Lil Wayne To Headline The 2018 Inception Music Festival In Mexico 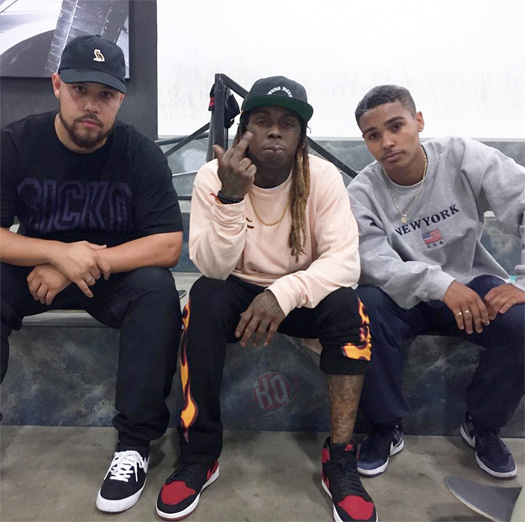 As well as Weezy, there will also be live performances at the Spring Break event from Lil Pump, Lil Jon, Carnage, Afrojack, and more.

If you wish to attend this year’s Inception Fest and see Tunechi perform live, click here to order your passes online for $280.00 or $330.00! 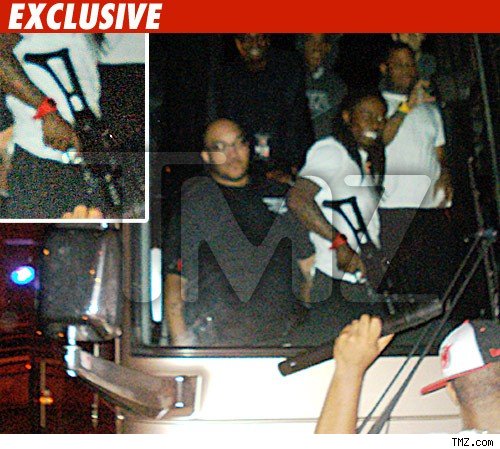