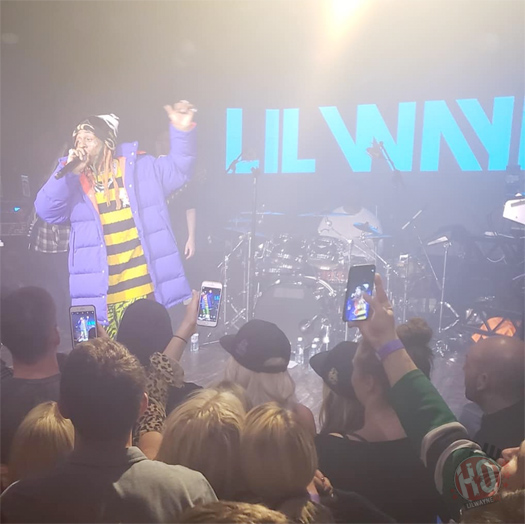 There is no word of when this song was recorded, but I would guess it was either for Weezy‘s Sorry 4 The Wait 2 or No Ceilings 2 mixtapes in 2015 from the Cash Money shots and possible Young Thug diss.

“I take CMB off the YM, I’m just spell checking”

You can listen to Tunechi‘s “Mind Right” freestyle that was produced by Stoopid Beats below! Thoughts?

END_OF_DOCUMENT_TOKEN_TO_BE_REPLACED 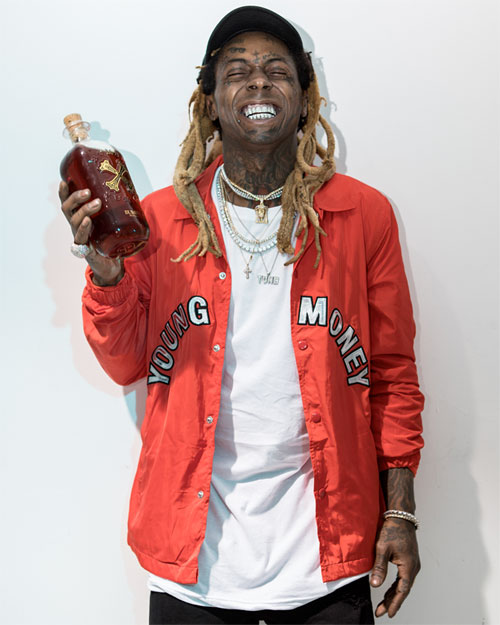 These tracks are called “Everytime“, “I Need You“, “Mind Right” (this is a remix to the TK-N-Cash single), “Never Let It” (we heard a longer preview of this back in 2015), “Still Coughin’” (this is a No Ceilings 2 leftover that was produced by Timbaland), “Take Me Higher“, and “Thinking ‘Bout You“.

You can listen to all seven previews of these unreleased Weezy records after the jump below! Which one is your favorite?

END_OF_DOCUMENT_TOKEN_TO_BE_REPLACED 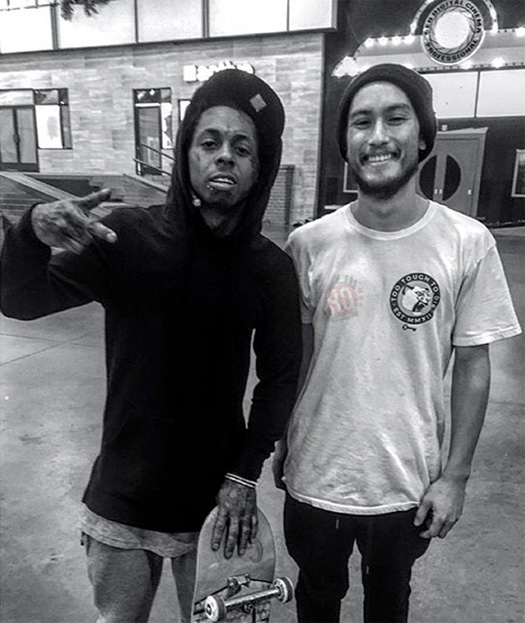