The Mr. Lee-produced track appears on Trae‘s fourth studio album, Life Goes On, which was released back in 2007.

“Yeah, we cut the ears and the tail off Mickey Mouse; Never been a rat, never had ’em in the house; Call me Captain Kangaroo, but I got money in my pouch; And I don’t mean loose change when I say money in the couch”

You can listen to “Screwed Up” below.

END_OF_DOCUMENT_TOKEN_TO_BE_REPLACED 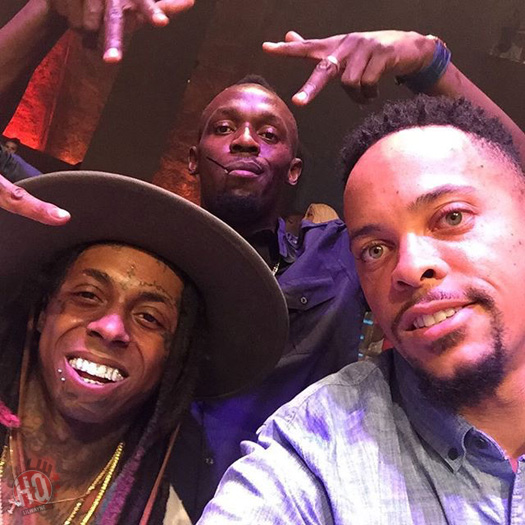 We first heard a sneak peek of this collaboration back in August, and how here is the full version of Pimp C‘s “3 Way Freak” single featuring Lil Wayne.

The Mr. Lee-produced track will appear on Pimp‘s upcoming Long Live The Pimp posthumous album, due to be released December 4th.

You can listen to “3 Way Freak” after the jump below. Click here to read the lyrics!

END_OF_DOCUMENT_TOKEN_TO_BE_REPLACED 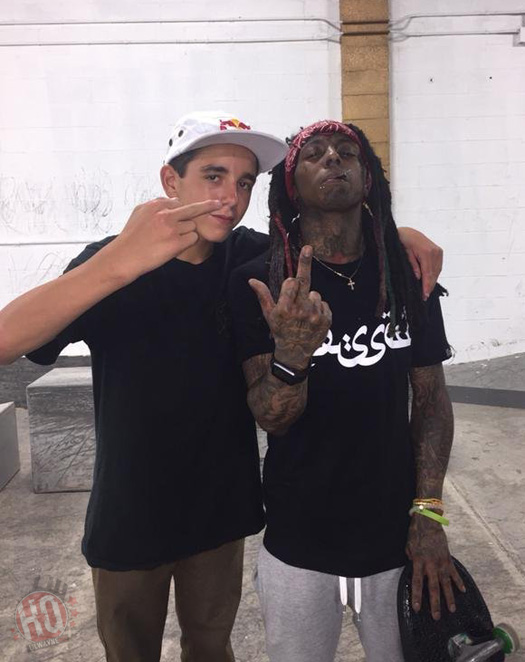 In this post, you can check out a 30-second preview of an upcoming Pimp C and Lil Wayne collaboration called “3 Way Freak” that was produced by Mr. Lee.

The song will be appearing on Pimp‘s forthcoming posthumous album, Long Live The Pimp, which is due to be released later this year.

You can check out a teaser of “3 Way Freak” after the jump below, courtesy of XMGHipHop!