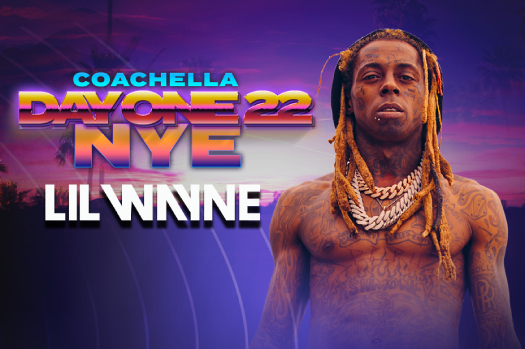 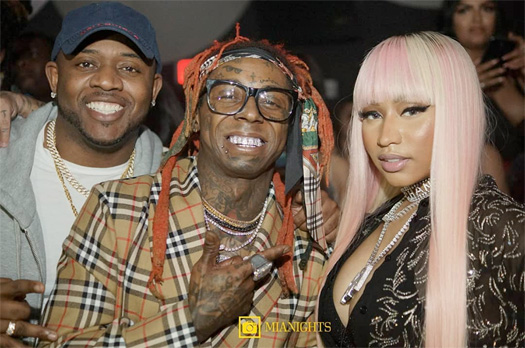 While at the event, Weezy took pics with the Barbie and also performed “Dedicate“, “A Milli“, “Uproar“, “Rich As Fuck“, and “Watch Out” live with 2 Chainz on the podium.

You can check out some photos and footage of Tunechi‘s first live performance of the year after the jump below!

END_OF_DOCUMENT_TOKEN_TO_BE_REPLACED 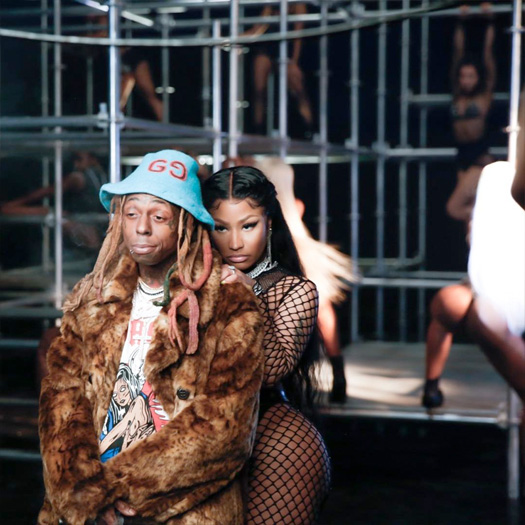 On Monday, December 31st, Lil Wayne and his Young Money artist Nicki Minaj will be hosting an event together at LIV nightclub in Miami, Florida.

Weezy and the Barbie will be at the Miami Beach club to celebrate New Year’s and you never know, they may even perform their “Good Form” remix live together.

If you wish attend LIV on New Year’s Eve, click here to order your tickets online for $325.00 and $250.00. You can check out a flyer after the jump below! Will you be attending?

END_OF_DOCUMENT_TOKEN_TO_BE_REPLACED 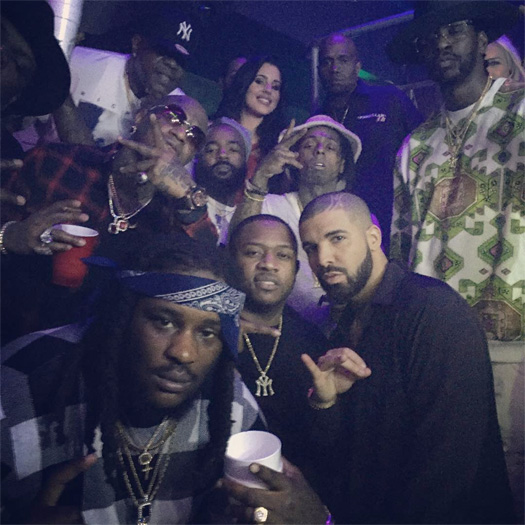 As well as Weezy, Baby, and Drizzy, other people in attendance at the club yesterday included: Mack Maine, 2 Chainz, HoodyBaby, T@, Ceelow, and Stephanie Acevedo.

Birdman also posted a caption on his Instagram page that read “#lifestyle C5 popin”, so it looks like himself and Tunechi have to decided to put aside their differences and we are finally about to get Tha Carter V album!

END_OF_DOCUMENT_TOKEN_TO_BE_REPLACED

In the video above, you can watch some footage of Lil Wayne spitting a freestyle (that will most probably appear on one of his upcoming projects) while celebrating the New Year at Club Dream in Miami. One line that got everyone talking was when Weezy said: “I am God”… I wonder if Wayne has been listening to Lil B a lot ❓ Anyways, Tune also raps along to his version of “Rollin’“, Meek Mill’s “I’mma Boss“, Jay-Z and Kanye West’s “Niggas In Paris“, his version of “Racks“, and his version of “Grove St. Party“.

Shouts to UPL and you can view some photos from the party here.