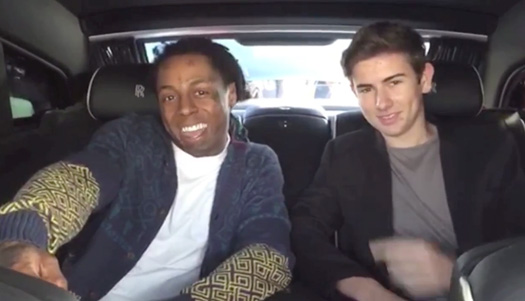 Chazz Freeman is currently running for for class president in his Miami school and he managed to get Lil Wayne to promote him while in his Rolls Royce.

You can watch the public service announcement from Weezy telling you to elect Chazz for class president below. Tune also asks for the pretty ladies in the school who have pretty mothers to holla at him!

END_OF_DOCUMENT_TOKEN_TO_BE_REPLACED 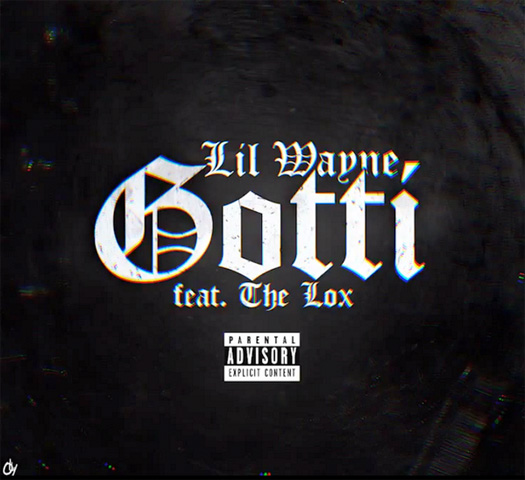 END_OF_DOCUMENT_TOKEN_TO_BE_REPLACED

Lil Wayne releases a public service announcement via TMZ to keep us fans updated about his recent health trouble. In the video above, Weezy F Baby can be seen thanking fans for their prayers and concerns while he was laying in a hospital bed.

Tunechi also confirms that he is “more than good”, his “bum-ass album” is still dropping on March 26th, and he will be going on an America’s Most Wanted tour with T.I. which will begin on July 5th and end in September.

Just got this in my e-mail:

We are out with MTV, VH1 and BET supporting Lil Wayne and his work on a joint network, celebrity effort to get kids to stay in school, called “Get Schooled”.

He did a really cool public service announcement for us and we want to spread the word to real world supporters.

Will anyone be tuning in to watch this ❓