END_OF_DOCUMENT_TOKEN_TO_BE_REPLACED

As most of us all expected, Lil Wayne‘s forthcoming Tha Carter V album has been pushed back from the October 28th release date.

Mack Maine confirmed to Karen Civil that the project will not be dropping tomorrow and they are currently working on getting a new release date for it.

Well that sucks! I will be sure to update this post when a new release date for C5 is announced.

Now that Paris Hilton is signed to Cash Money Records, it wouldn’t be right if her debut single on the label didn’t get pushed back. Originally supposed to drop today, Paris‘ “Good Time” song featuring her label-mate Lil Wayne will now be dropping next week on October 8th.

While we wait for “Good Time“, Paris did release an extended teaser of the music video, which was directed by Hannah Lux Davis. In this sneak peek, you can also hear the beginning of Weezy F Baby‘s verse.

Check out a preview of the “Good Time” visual above!

Front Cover For Lil Wayne’s “I Am Not A Human Being II” Album, New Release Date 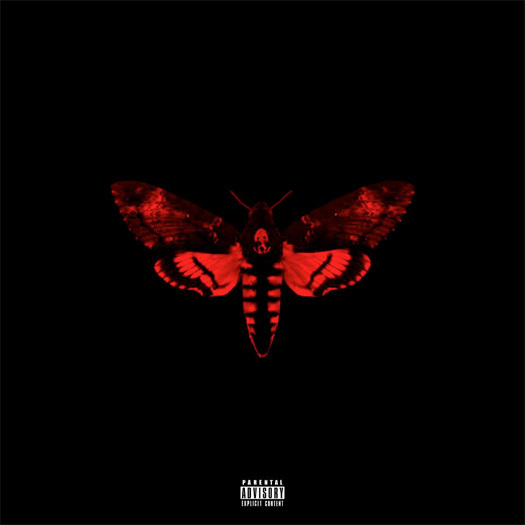 Lil Wayne drops the official artwork for his upcoming album, I Am Not A Human Being II, which you can view above. The cover was designed by Kanye West’s creative company – DONDA.

I Am Not A Human Being II was previously set to be released on February 19th, but it has now been pushed back to March 26th.

What are your thoughts on the front cover ❓

Bad news! Billboard got confirmation last night that Lil Wayne‘s forthcoming I Am Not A Human Being II album will not be dropping on December 11th, but it will now be dropping next year instead. This is already the second push-back for the project, so hopefully it will be the last.

There is no exact release date for I Am Not A Human Being II, all we have is “the project is now expected in 2013”, so fingers crossed that means at the top of the year. The only details we do have on Weezy F Baby‘s upcoming album are the producers names and two songs, which are “My Homies Still” and “No Worries“.

Once Tunechi premieres the “No Worries” music video and releases another single from I Am Not A Human Being II, do you think that will be enough promotion for the album ❓