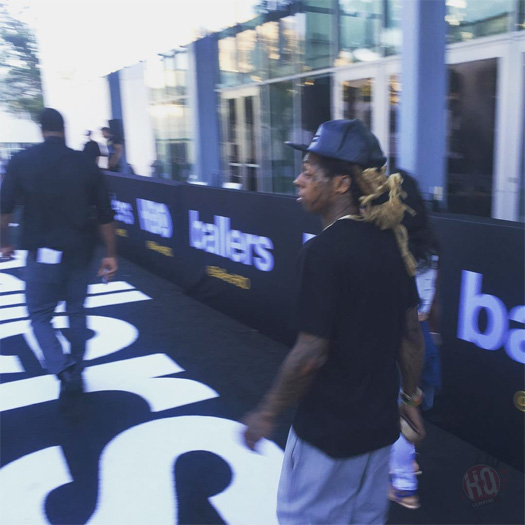 END_OF_DOCUMENT_TOKEN_TO_BE_REPLACED

Mass Appeal recently caught up with Curren$y around the same time he released his “Bottom Of The Bottle” single featuring Lil Wayne and August Alsina for an interview about the collaboration.

Spitta announced that he had just left a meeting with his label Atlantic Records for his upcoming Canal Street Confidential album, as well as revealed what the reception was like in the room when he played them “Bottom Of The Bottle“.

Also during the conversation, Curern$y also explained how “Bottom Of The Bottle” came about featuring his fellow New Orleans natives. You can watch the interview after the jump below! Do you think the song is a radio hit?