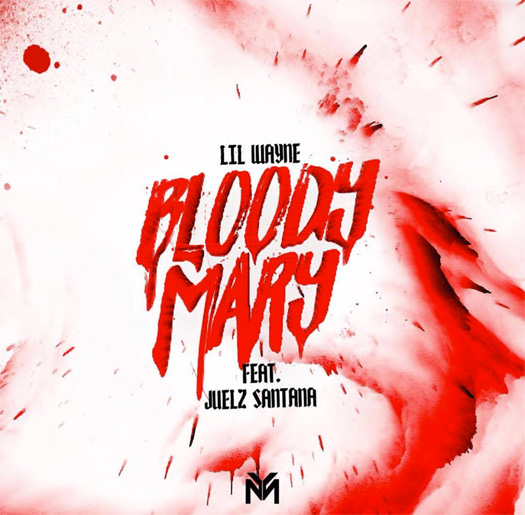 A day after releasing “Big Bad Wolf“, Lil Wayne has released another song off his upcoming Dedication 6: Reloaded mixtape.

This one is a freestyle with Juelz Santana called “Bloody Mary” over Tupac Shakur’s “Hail Mary” beat that was remade by Dizzy Banko.

You can view the artwork for “Bloody Mary” above and listen to the track after the jump below! Thoughts?

END_OF_DOCUMENT_TOKEN_TO_BE_REPLACED 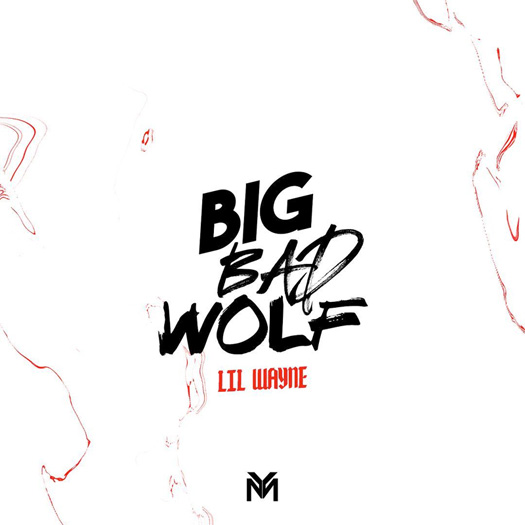 You can listen to “Big Bad Wolf” after the jump below! Are you feeling it?

END_OF_DOCUMENT_TOKEN_TO_BE_REPLACED

Jay Jones Confirms He Will Be Featured On Lil Wayne’s “Dedication 6: Reloaded” Mixtape

“Jay Jones will be on D6 Reloaded, you know what I’m talkin’ ’bout”

Jay and Weezy have previously worked together on “Mula Gang” off In Tune We Trust and on the “Go Crazy” single, so who is looking forward to hearing their new collaboration?

You can check out Jones confirm he is featured on Tunechi‘s D6: Reloaded project in a clip from the Instagram Live session after the jump below, courtesy of RWN!

END_OF_DOCUMENT_TOKEN_TO_BE_REPLACED

Lil Wayne Gives An Update On His “Dedication 6: Reloaded” Mixtape

It’s all gone quiet about the second part of Dedication 6 after Lil Wayne dropped the first leak from it, which was a “Family Feud” freestyle featuring Drake, at the end of 2017.

This is until yesterday when Weezy confirmed on his Instagram page that he is currently still in the studio putting the final touches on Dedication 6: Reloaded.

“Cheers to a produktive week! In Da Stu putting final touches on #D6Reloaded”

When do you think Tunechi will release his Dedication 6: Reloaded mixtape? Let me know in the comments section below!

END_OF_DOCUMENT_TOKEN_TO_BE_REPLACED 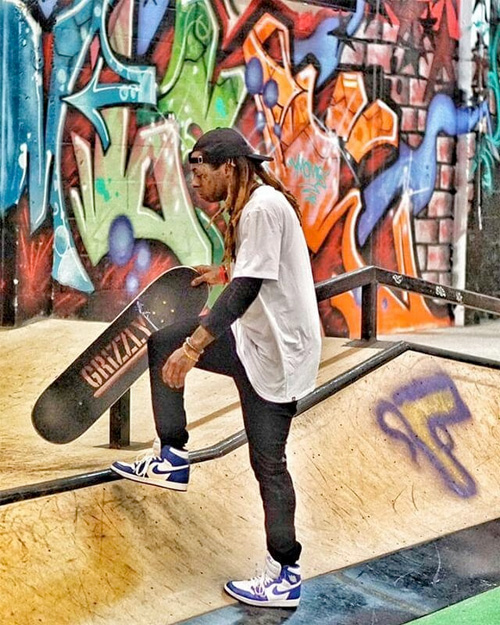 Since Lil Wayne‘s Dedication 6 mixtape dropped, the Dallas Cowboys NFL team have been loving the tape.

We already know that Tunechi is Dak Prescott‘s favorite rapper of all time, but now we can see Cowboys players Ryan Switzer, Terrance Williams and Dez Bryant all praising Tune and D6 on Instagram.

Williams also said in the clip, which you can watch below, that Weezy‘s hardest verse in history is on his “Upgrade” freestyle off Da Drought 3, as well as recited the “Even deaf bitches say ‘Hi’ to me; She tell a blind bitch and she say: ‘I gotta see'” line!