Is Lil Wayne About To Work On A “No Ceilings II” Mixtape? 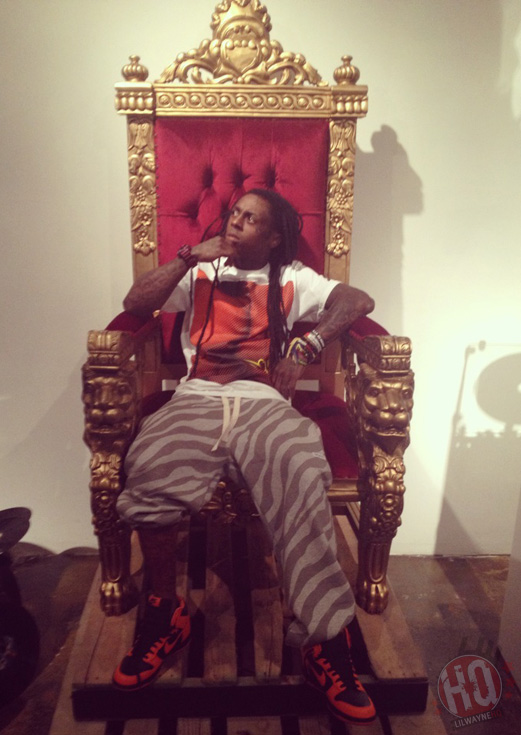 This has not been officially confirmed, but it does look like Lil Wayne is about to start work on a new mixtape and it’s most likely going to be No Ceilings II.

Weezy‘s official videographer, DJ Scoob Doo, tweeted this last night: “I heard a 2nd installment of a certain Mixtape is about to be in the works. ‪#breadoverbed‬”.

He could of been talking about any music artist, but because he is always around Wayne and put “#breadoverbed‬” at the end of his tweet makes me think that it is indeed going to be Weezy F Baby.

Also, Scoob Doo mentioned that it will be a “2nd installment of a certain Mixtape”, so this means it will not be a mixtape with a new title and it can’t be a mixtape in Da Drought or Dedication series, due to we have already had the third mixtape from those! I also can’t see it being a The Prefix II or The Suffix II as they are quite old now, and it can’t be a Sorry 4 The Wait II because Tunechi has nothing to be sorry for… well until Cortez Bryant decides to push back I Am Not A Human Being II 😛