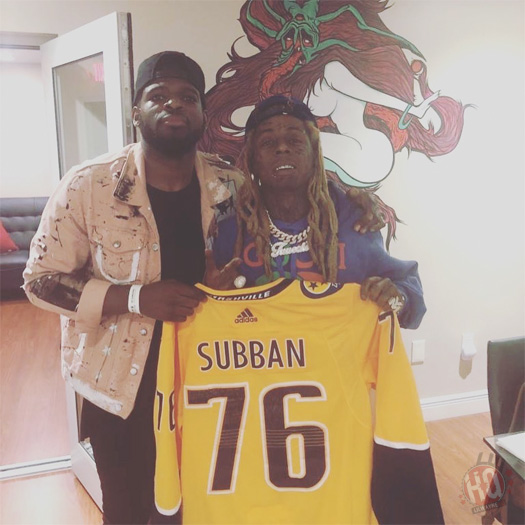 As it is #ThrowbackThursday today, here is a rare Lil Wayne freestyle he spat for SMACK DVD back in the summer of 2005 in Harlem.

If you call yourself a big Weezy fan, then you should recognize that he uses bars from his “Best Rapper Alive” and “Tha Mobb” songs off Tha Carter II album in his freestyle.

You can watch Tunechi spit the freestyle for the iconic street DVD series in a video after the jump below. Enjoy!

END_OF_DOCUMENT_TOKEN_TO_BE_REPLACED 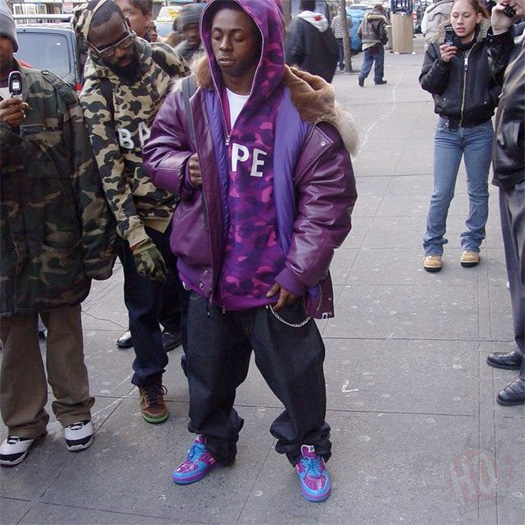