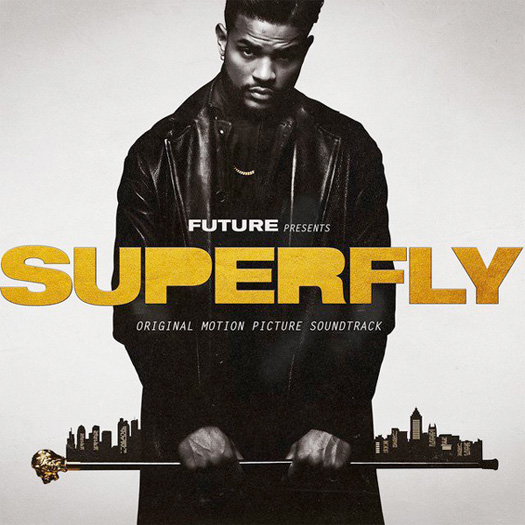 END_OF_DOCUMENT_TOKEN_TO_BE_REPLACED

Last week, we received news that Lil Wayne would appear on the forthcoming Superfly movie official soundtrack, and now we have more details about the song.

On the soundtrack, which will be released next week on June 8th, there will be a collaboration from Future and Wayne called “Drive Itself“.

You can view the full tracklisting for the Superfly soundtrack after the jump below. The Astronaut Kid will also be executive producing it! Are you looking forward to hearing “Drive Itself“?

END_OF_DOCUMENT_TOKEN_TO_BE_REPLACED

Lil Wayne Is Featured On The “Superfly” Film Official Soundtrack 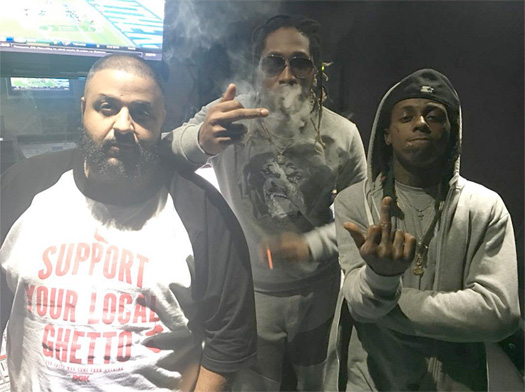 Lil Wayne will be featured on the upcoming official soundtrack for the remake of the 1972 movie, Superfly, which was directed by Director X.

The soundtrack is being executive produced by Future, so maybe we will hear a new collaboration from the Astronaut Kid and Weezy on it?

You can check out a trailer for the Superfly film that reveals Weezy will be included on the soundtrack below. It will be released on June 15th!