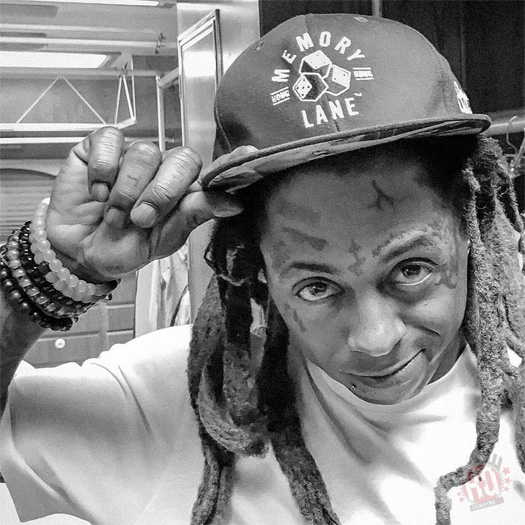 Lil Wayne will be headlining the 2017 Open Air Gampel music festival in Gampel-Bratsch, Switzerland on August 17th from 8:30PM.

This show will count as a “World Wide Weezy Tour” stop where Wayne will also be performing live in Finland, France, Germany, Denmark, Portugal, and Netherlands this summer.

If you wish to attend this year’s Open Air Gampel festival and see Tunechi perform live in Switzerland, click here to order your tickets online!