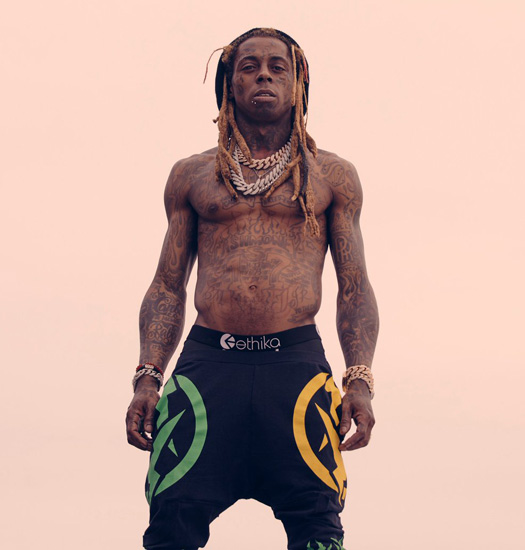 END_OF_DOCUMENT_TOKEN_TO_BE_REPLACED

This means that the T-Minus-produced collaboration, which appears on Drizzy‘s Take Care album, has sold and been streamed over 6,000,000 times since it was first released back in 2011.

Congratulations to everyone involved with “The Motto” on this awesome achievement. Click here to read the lyrics for the song and hit the jump to check out the official music video that also features Tyga!

END_OF_DOCUMENT_TOKEN_TO_BE_REPLACED

Drake‘s “Hell Ya Fuckin’ Right” aka “HYFR” collaboration with Lil Wayne has gone double Platinum, which means it has been streamed and purchased over 2,000,000 times since it was first released on November 15th, 2011.

According to the Recording Industry Association of America (RIAA), the Take Care single that was produced by T-Minus reached 2x Platinum status on June 29th along with “The Motto” and “Forever“.

Congratulations to these two Young Money artists on this awesome accomplishment. Click here to read the lyrics for “HYFR” and hit the jump to check out the official music video!

END_OF_DOCUMENT_TOKEN_TO_BE_REPLACED

This means that the T-Minus-produced song, which appears on Drizzy‘s Take Care album, has been streamed and bought over 5,000,000 times since it was first released on November 29th, 2011.

Congratulations to Weezy and the 6 God on this awesome achievement. Click here to read the lyrics for the collaboration and hit the jump to check out the official music video for “The Motto” remix featuring Tyga!

END_OF_DOCUMENT_TOKEN_TO_BE_REPLACED

The visual, which was shot at the Temple Israel in Miami, was directed by Joseph Labisi and the song can be found on Drizzy‘s Take Care album.