Back in April of this year, Ty Dolla $ign shouted out Lil Wayne and Mack Maine on Twitter, which if you had to guess, you would presume it means Mack sent Ty a Wayne verse for an upcoming song.

This week, a talent agency has put out a statement saying that they are looking for actresses to appear in a Dolla $ign music video featuring Weezy and Future.

So it looks like Ty Dolla $ign‘s next single will feature both Tunechi and the Astronaut Kid, as well as come with a visual! Who is looking forward to hearing the collaboration? 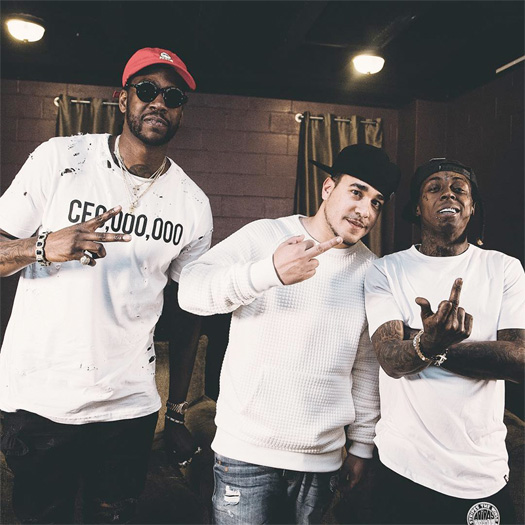 It has been confirmed that 2 Chainz and Lil Wayne will be shooting music videos for their “Gotta Lotta” and “MFN Right” collaborations in Miami, Florida.

The Talent Direct Agency have put out a casting call looking for a female lead, extras, and dancers for the visuals, which you can read after the jump below.

It’s not been confirmed which versions of the songs are being shot, but hopefully it’s the extended version of “Gotta Lotta“ that has a new Weezy verse and the remix of “MFN Right“!