Is Lil Wayne’s First Song Recorded After Being Released From Jail Coming Today?

On Monday night, Lil Wayne returned to the booth for the first time after being released from prison, and has finished a song ready to be put out to the world.

“We’re trying to put it out, like, tomorrow,” Cortez Bryant, Wayne’s manager, told Rolling Stone. “We got a crazy song. If not tomorrow, definitely next week.”

So if we don’t get the song today, we will be getting it next week. 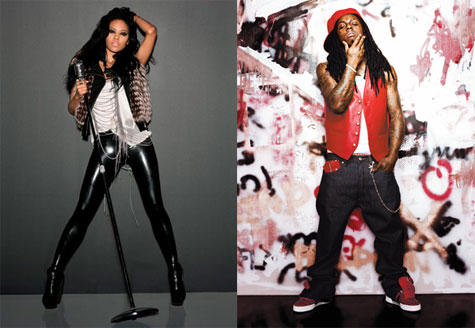