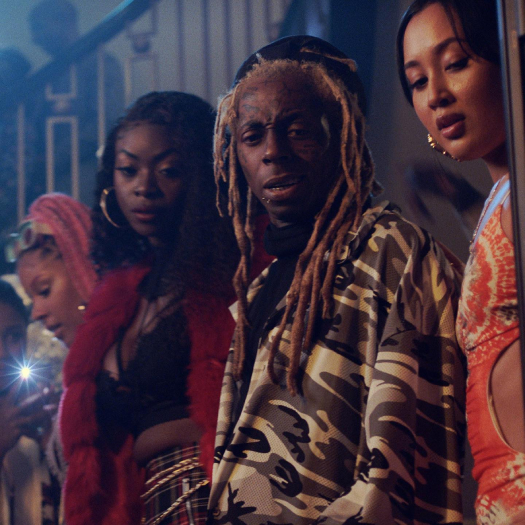 END_OF_DOCUMENT_TOKEN_TO_BE_REPLACED

Lil Wayne Appears In The Trailer For “Mixtape: The Movie” Documentary [Video] 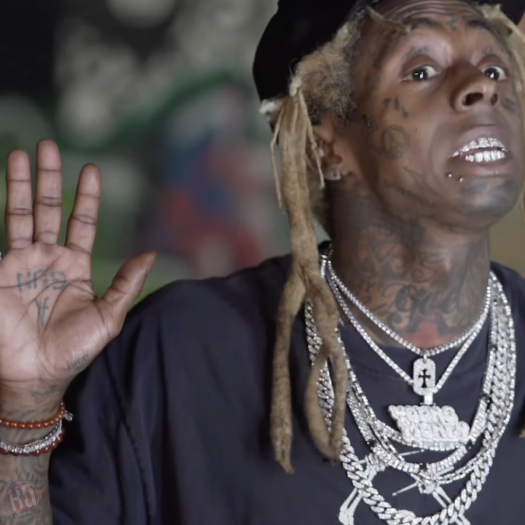 A trailer has been released for the upcoming “Mixtape: The Movie” documentary, which will feature an appearance from Lil Wayne.

“Mixtape: The Movie” will document everything around the mixtape culture and its importance in the hip-hop industry, so it is only right that “Mixtape Weezy” is included in this.

If you wish to attend the world premiere of “Mixtape: The Movie” at the United Palace in New York City on April 7th, click here to order your tickets online. Are you looking forward to seeing the film? Check out the trailer below!

END_OF_DOCUMENT_TOKEN_TO_BE_REPLACED 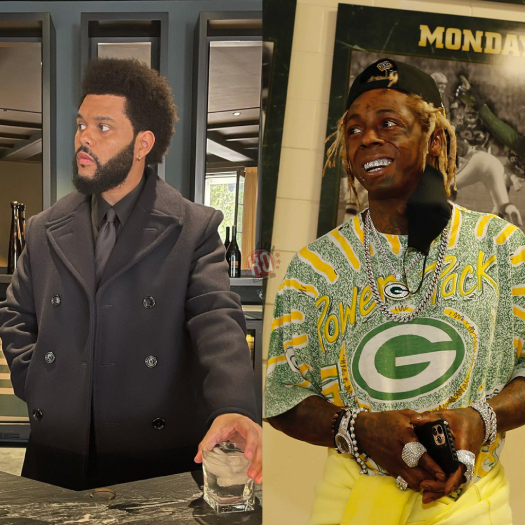 The first Lil Wayne feature for 2022 has already been announced and it will be for none other than The Weeknd.

Weeknd has announced that he will be releasing a brand new album this Friday (January 7th) called Dawn FM.

You can check out the Dawn FM project trailer below! Are you looking forward to hearing this collaboration?