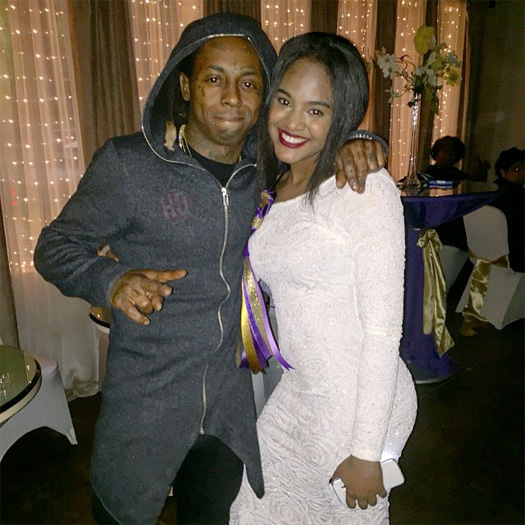 The Lil Jon-produced song can be found on Tip‘s Urban Legend album, which was released all the way back in 2004.

“Shit, I’m talking about riding out tonight; Only way I die first, got to kill me in this verse”

You can listen to “Stand Up” below!