Here is the official music video for Ace Hood‘s “We Outchea” single featuring Lil Wayne. The visual, which was directed by Colin Tilley, was shot in Miami, Florida on June 9th. Cameos can be seen by Birdman, DJ Khaled and Mack Maine.

This Lee On The Beats-produced song is the second official single from Ace‘s upcoming album, Trials & Tribulations, due to drop on July 16th.

Click here to watch behind the scenes footage and here to view some photos from on set of the “We Outchea” video shoot!

Above, you can watch some behind the scenes footage from Ace Hood‘s “We Outchea” video shoot featuring Lil Wayne, which is being directed by Colin Tilley. The video shoot took place last weekend in Miami, Florida, and includes appearances from Birdman and Mack Maine.

Click here to view photos from on set of the “We Outchea” video shoot! 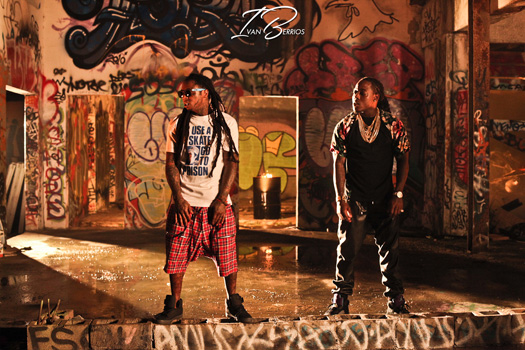 Yesterday, Ace Hood and Lil Wayne shot a music video for their “We Outchea” collaboration in Miami, Florida. Colin Tilley is directing the visual, which will include cameos from Birdman and DJ Khaled.

You can view more photos from the “We Outchea” video shoot after the jump below.

END_OF_DOCUMENT_TOKEN_TO_BE_REPLACED 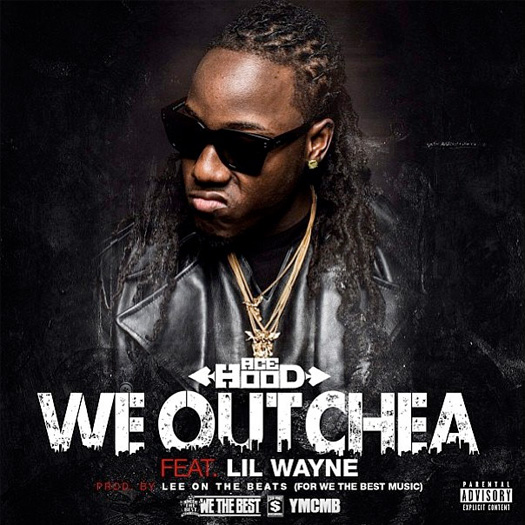