Tag Archives: we the best 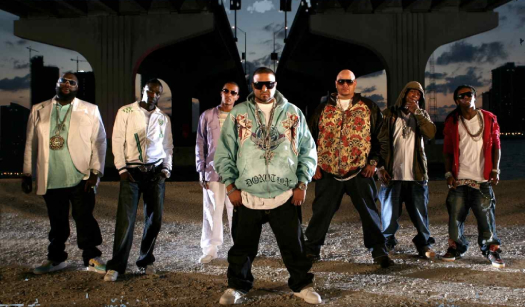 END_OF_DOCUMENT_TOKEN_TO_BE_REPLACED

It’s that time of the week again! This week’s “Feature Friday” installment is a Birdman record called “S On My Chest” featuring Lil Wayne.

This Kane Beatz-produced song appears on DJ Khaled‘s album, We The Best, as well as a bonus track on Baby‘s 5 * Stunna album, which were both released back in 2007.

“And you say you want beef? Then I got ya boy; I’ll just let the Big Mac, Whoppa-boy; See my dreads hangin’ lookin’ like a Rasta boy; Fuck with my roster and I turn into Mufasa boy; We run up in ya casa boy, and blast off like NASA boy”

You can listen to “S On My Chest” below.

END_OF_DOCUMENT_TOKEN_TO_BE_REPLACED

Ace Hood Chats About Lil Wayne, Says He Is In His Top 5 List Of MCs 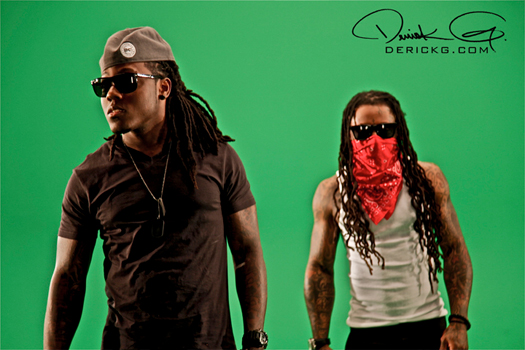 Ace Hood recently visited The Combat Jack Show to chat about his relationship with DJ Khaled, leaving We The Best Music, Lil Wayne, his watch breaking at an awards show, and plenty more.

At the 49:25 mark of their interview, Hood revealed Tunechi is one his favorite music artists, he loves and misses Tune (he did say pause after this), and hopes he is in a good place because he can imagine how tough his current situation with Cash Money Records is.

Before the conversation wrapped up, Ace also mentioned Weezy is in his top 5 list of MCs along with Jay Z, Kendrick Lamar, Kanye West, and Eminem. You can check out their full interview after the jump below!

END_OF_DOCUMENT_TOKEN_TO_BE_REPLACED 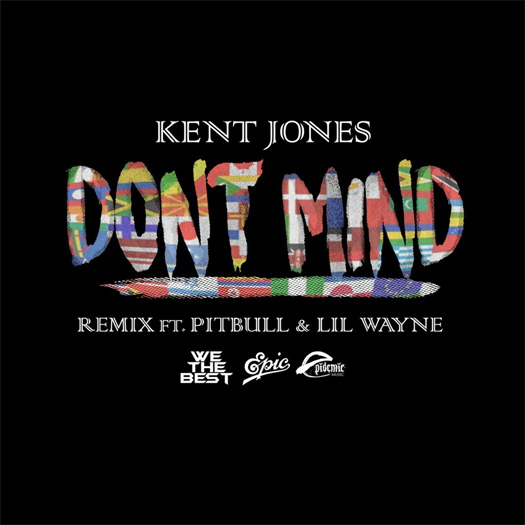 Kent Jones has grabbed Lil Wayne and Pitbull for the official remix to his “Don’t Mind” single.

If you didn’t already know, Kent is signed to DJ Khaled’s We The Best Music Group record label.

You can view the artwork above and listen to the “Don’t Mind” remix after the jump below!

END_OF_DOCUMENT_TOKEN_TO_BE_REPLACED

The track appears on Khaled‘s We The Best album, which was released in stores back in June, 2007. As well as singing the hook, Dre also produced this record with his partner Cool.

“Practice make perfect, I’m relaxing at rehearsal; I’m a motherfuckin’ professional, like Hershel… Walker, the talk of the game is I; But I wonder will they still be talkin’ after I die? But that’s not important, money’s more important”

You can listen to “Brown Paper Bag” below. Like always, Weezy F Baby killed his verse!