END_OF_DOCUMENT_TOKEN_TO_BE_REPLACED

Here is the official music video for Fat Joe‘s “Yellow Tape” single featuring Lil Wayne, DJ Khaled, A$AP Rocky and French Montana. The visual was directed by Eif Rivera and the song will appear on Joey‘s upcoming untitled album, which currently does not have a release date.

Click here to view some behind the scenes photos from the “Yellow Tape” video shoot and here to read the lyrics! 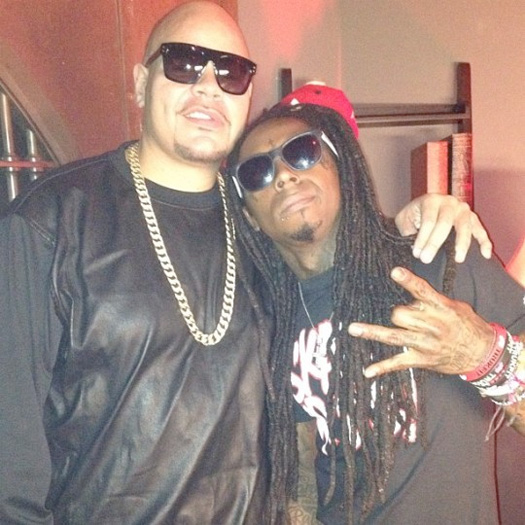 Check out Fat Joe‘s new single called “Yellow Tape” featuring A$AP Rocky, French Montana and a chorus from Lil Wayne. A music video has already been shot for this track, which will appear on Joey‘s forthcoming untitled album that currently does not have a release date.

You can stream “Yellow Tape” after the jump below!

END_OF_DOCUMENT_TOKEN_TO_BE_REPLACED 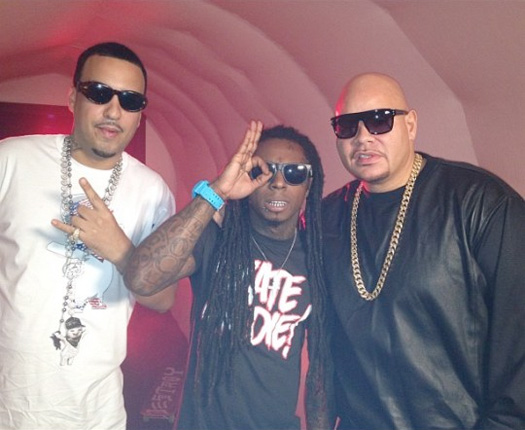