Here are some more photos of Lil Wayne performing in Hildalgo, Texas at the Dodge Arena on December 17th. You can view more pictures after the jump below, and you can view some other pics from the same night here.

I have also included three pics courtesy of QueenBabyG from the night when Weezy performed in Corpus Christi at the bottom of this post. A member of our forums went to his concert that night too, and this is what he said Weezy announced:

“Corpus Christi, I have a new album coming out called…..Rebirth next week. What are you all gonna do? Buy that bitch!”

I have also noticed that places like Best Buy and Target are advertising Rebirth coming out December 31st, and iTunes UK were selling Rebirth for £1.49 two days ago which I bought… so I wonder what is going on exactly ❓ Mack Maine has also announced that Rebirth 2010 will be different than the 2009 version… 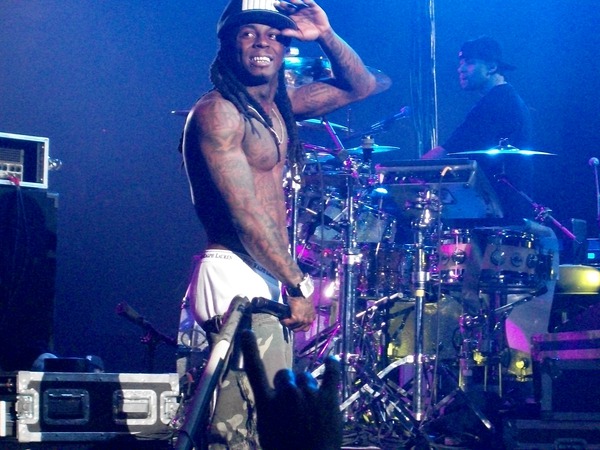 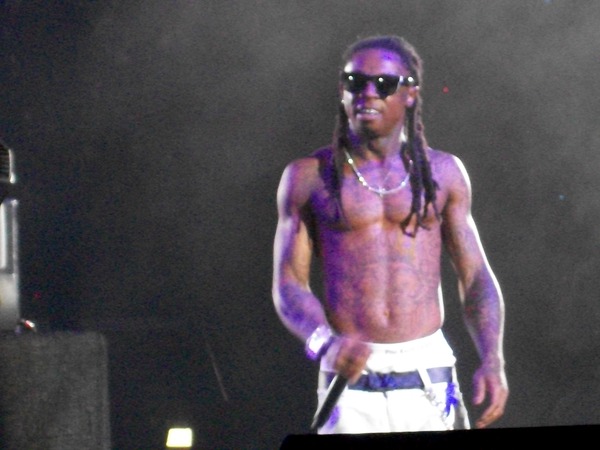 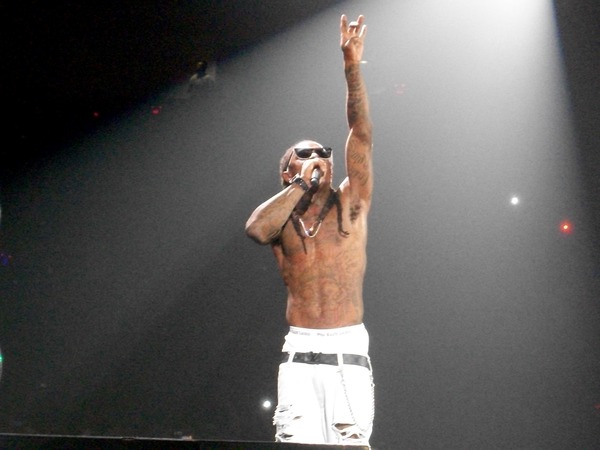