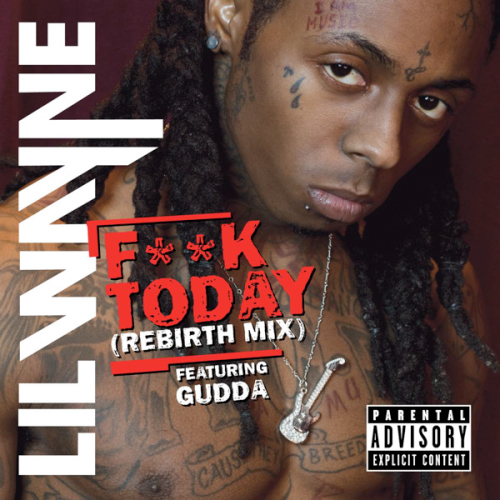 Not only was Lil Wayne‘s rock album, Rebirth, released today, but a new song was released as well. This song is called “Fuck Today” and features Gudda Gudda. The song is supposedly a leftover from the album. It was mentioned before by Rolling Stone that this song was supposed to make the final cut of the album. It didn’t make the final cut but thankfully saw the light of day. Download the song below and let us know what you think in the comment section. Enjoy! 😉