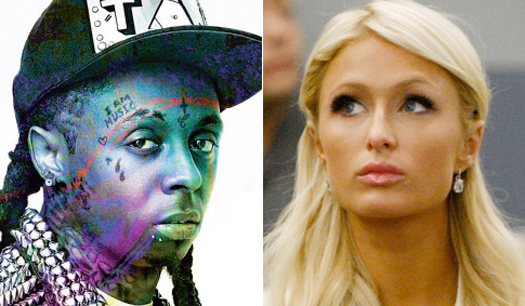 “That would be the sickest thing,” said Hilton, who said she hopes to release her second album this summer.

But Wayne’s got more on his mind than mere music. Show him the money!