Check out these photos of Lil Wayne performing at the Greensboro Coliseum in Greensboro, North Carolina on April 8th, and at the Scottrade Center in St. Louis, Missouri on April 10th for the “I Am Still Music” tour. We already posted some pics from the show in Atlanta, and Weezy will next perform tonight (April 12) at the Indiana University Assembly Hall in Bloomington, Indiana. Hit the jump for the rest of the pictures! 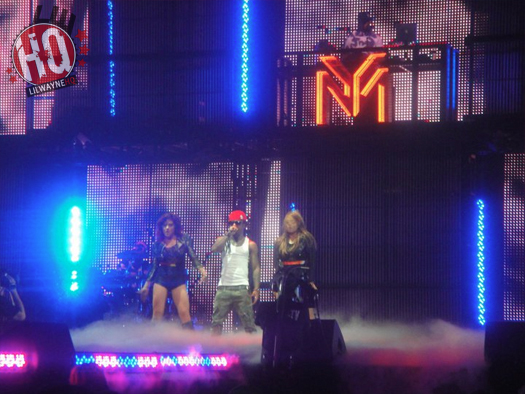 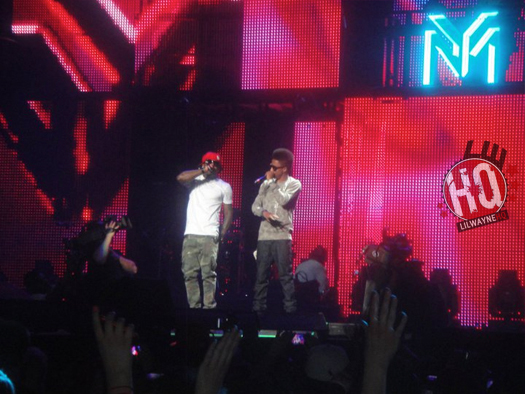 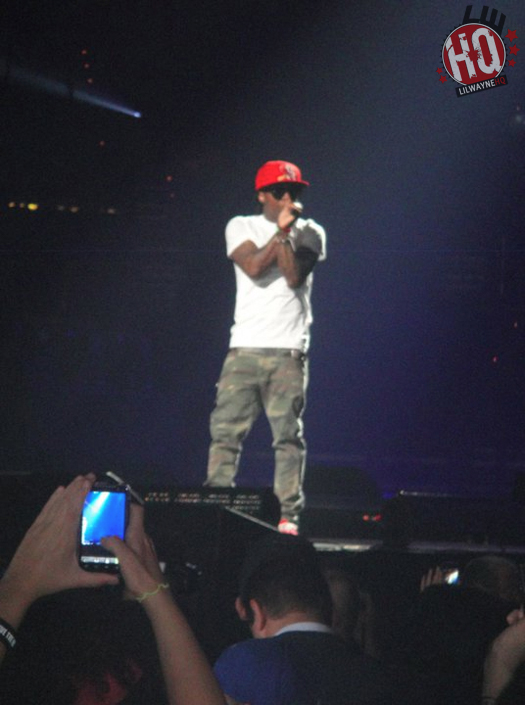 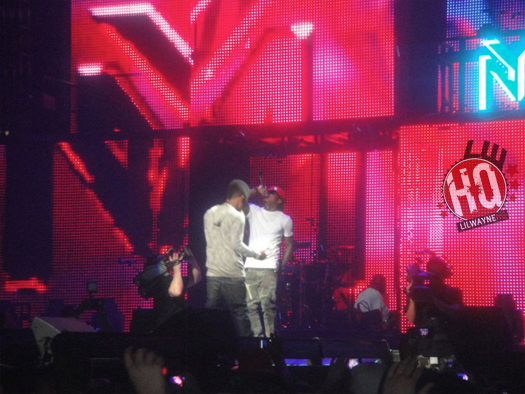 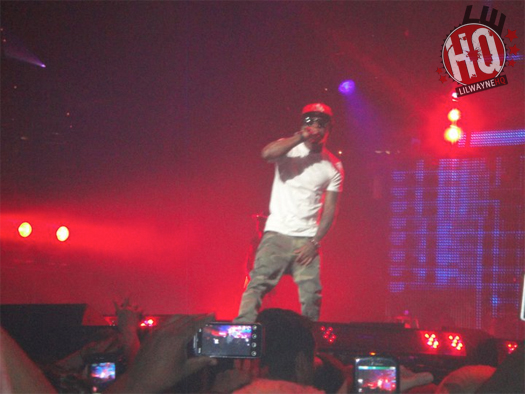 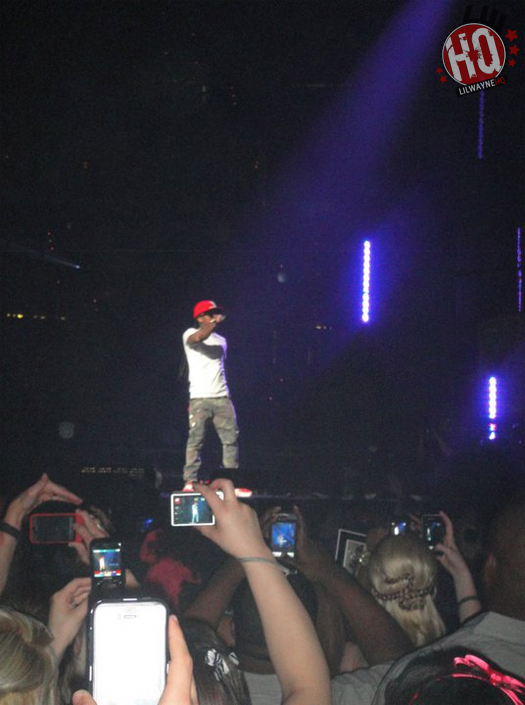 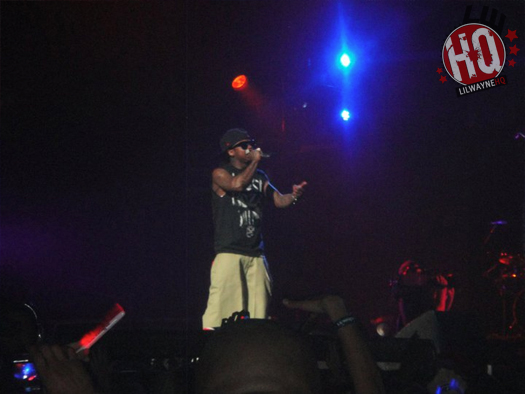 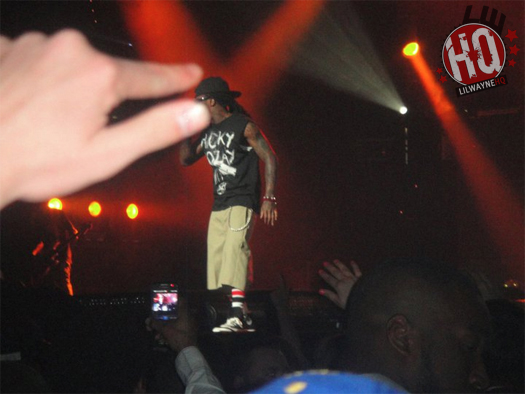 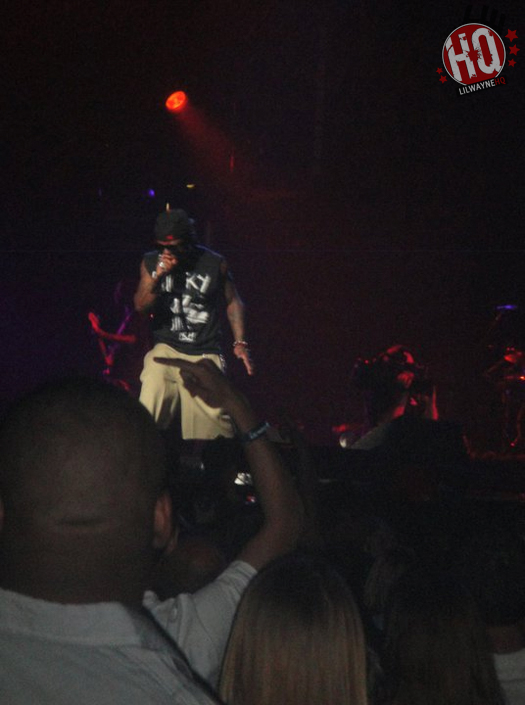 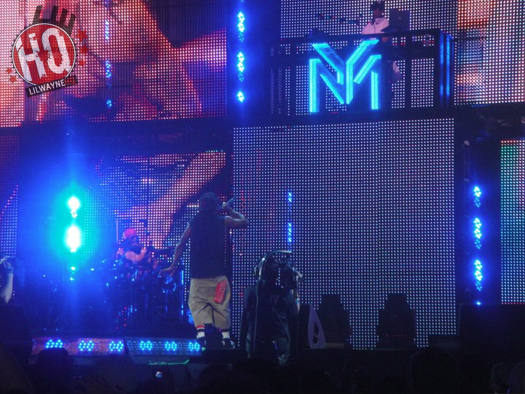 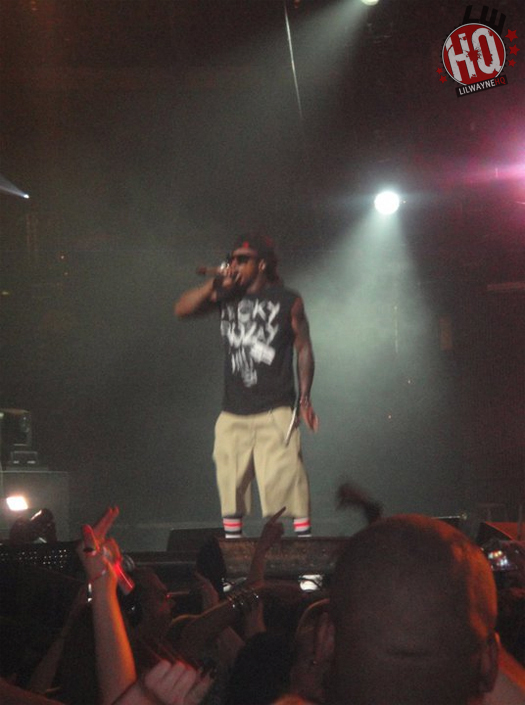 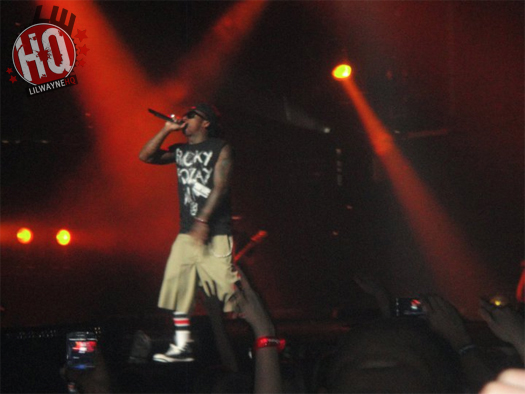