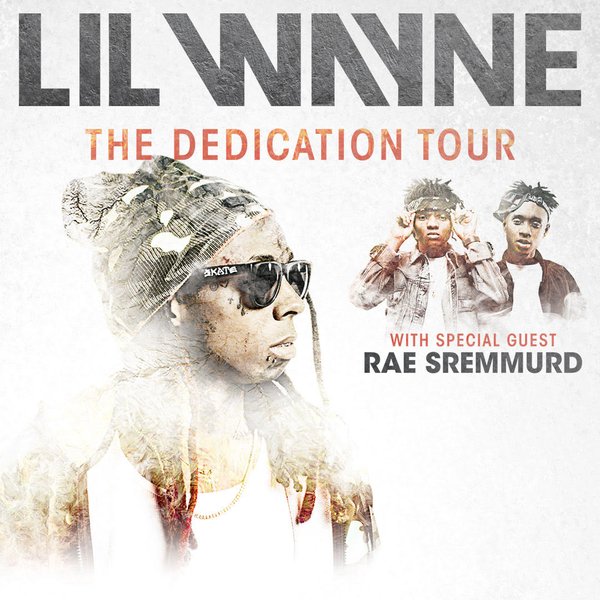 END_OF_DOCUMENT_TOKEN_TO_BE_REPLACED

Turk recently phoned into Atlanta’s Hot 107.9 radio station to chat with B High about his lawsuit against Birdman, how him and Lil Wayne nearly signed to Master P‘s No Limit record label back in the day, how soon B.G. could be released from prison, if there is any chance of a Hot Boys reunion, Juvenile signing back to Cash Money, and more.

The original Hot Boys member also mentioned that Bankroll Fresh is trying to get Tunechi on the official remix to his “Hot Boy” single. Turk says that he himself will be featured on the song and they both hope Tune will record a verse for it before the music video is shot.

Before the interview finished, Turk confirmed that he will be performing live with Weezy and Mannie Fresh at Kress Live in Biloxi, Mississippi on April 4th, as well as at XO Nightclub in Baton Rouge, Louisiana on April 8th. You can listen to the conversation below!

END_OF_DOCUMENT_TOKEN_TO_BE_REPLACED 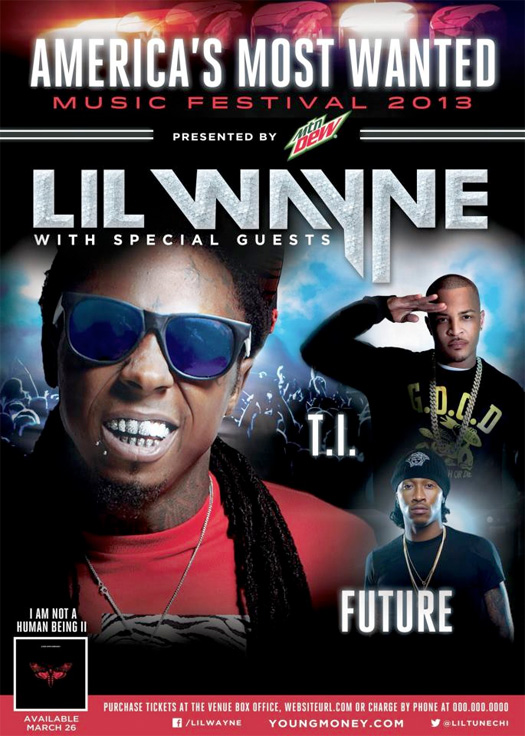