Last night, N.O.R.E. shot a music video for his single “Finito” off his upcoming Superthug album featuring Lil Wayne and Pharrell. Mack Maine will make a cameo in the visual that was shot in Miami, and it will be directed by Spiff TV. You can watch some short footage from the video shoot above and view some photos after the jump!

Also, you can download the full mastered version of Trae‘s “That’s Not Luv” record below featuring Weezy, which leaked back in 2009 on the Hottest Nigga Under The Sun unofficial mixtape. The song was produced by STREETRUNNER and appears on Trae‘s Street King album in stores now… and yes, Fabolous used the verse for a track on his mixtape too. 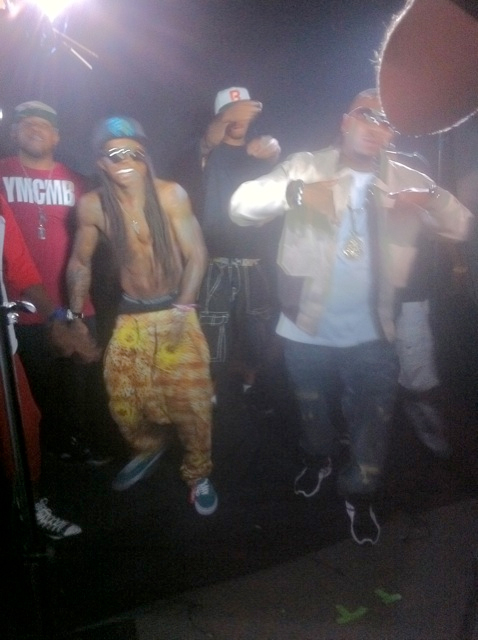 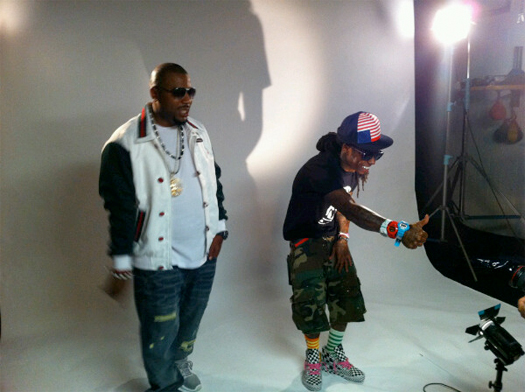 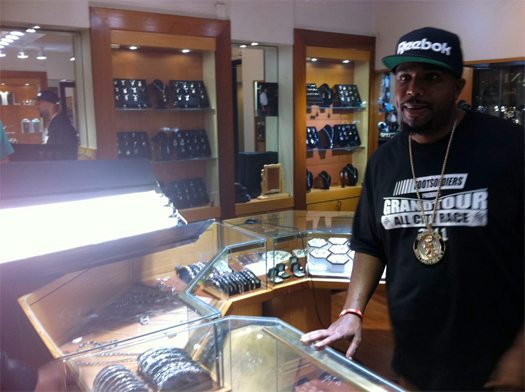 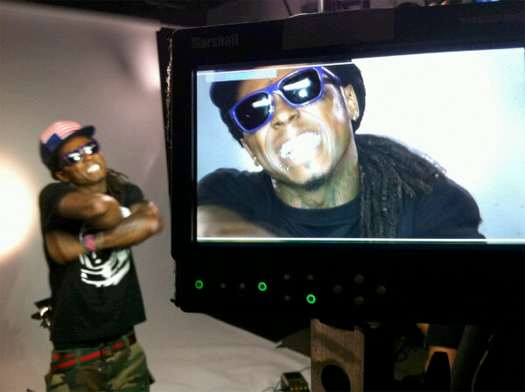 Shouts to 57thAve and YHTN