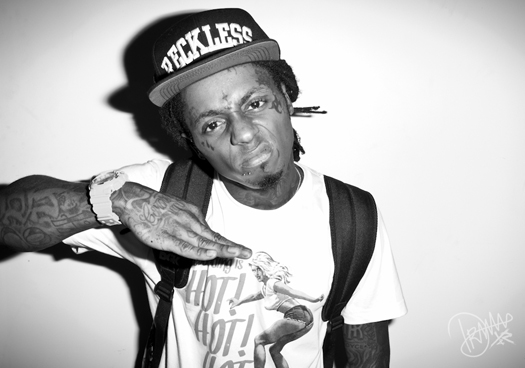 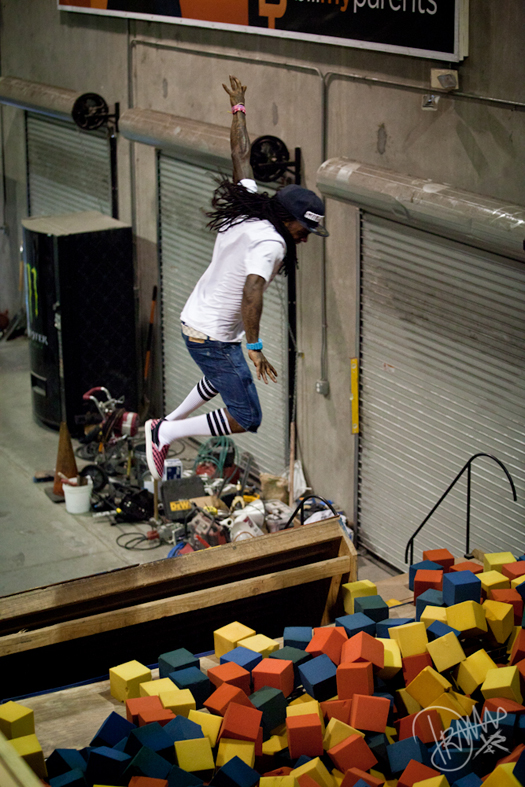 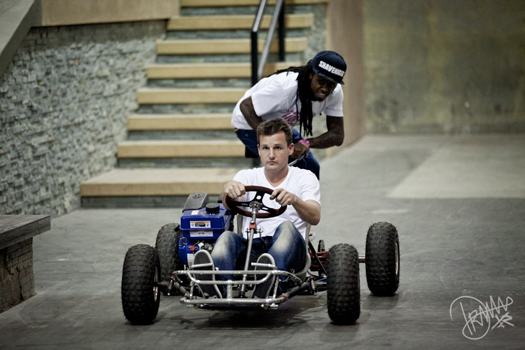 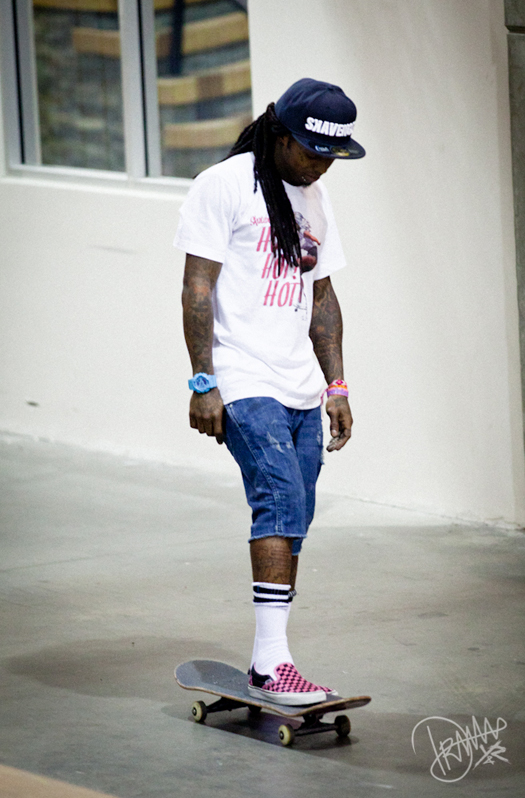 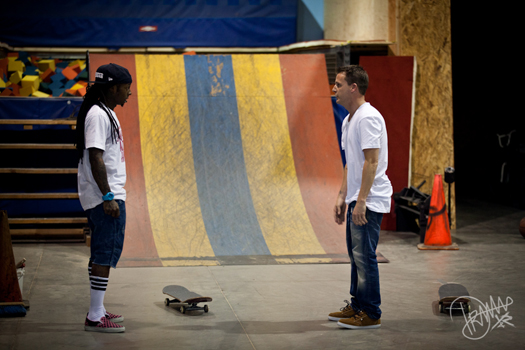 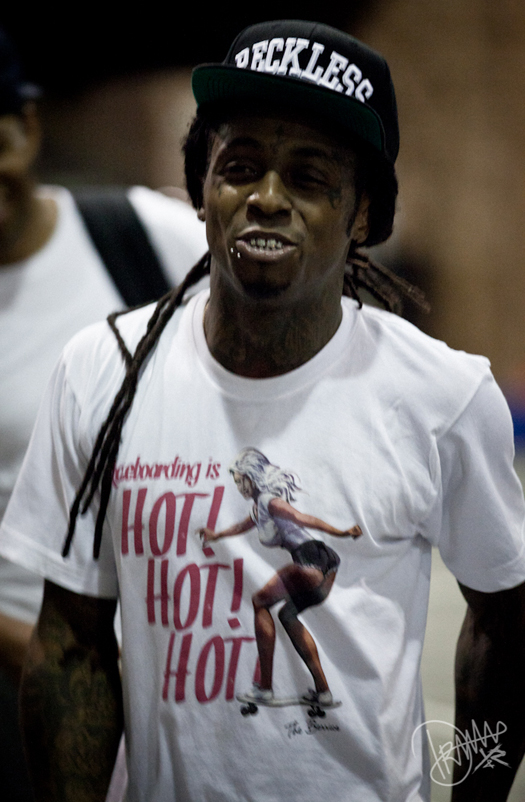 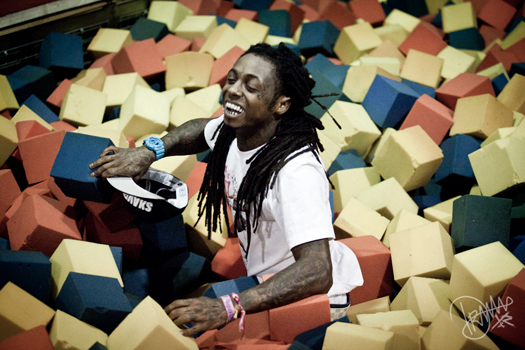 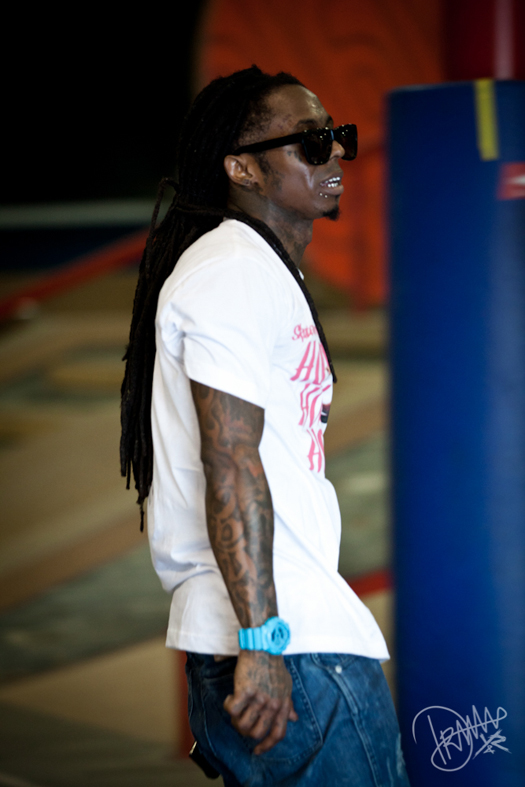 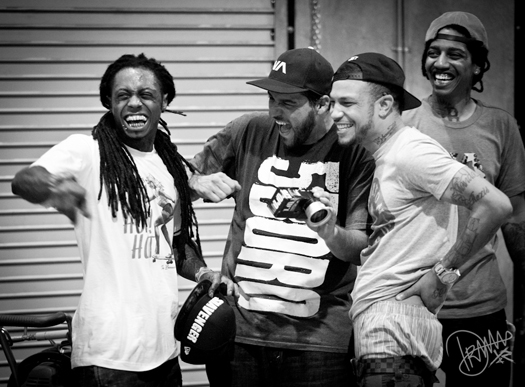 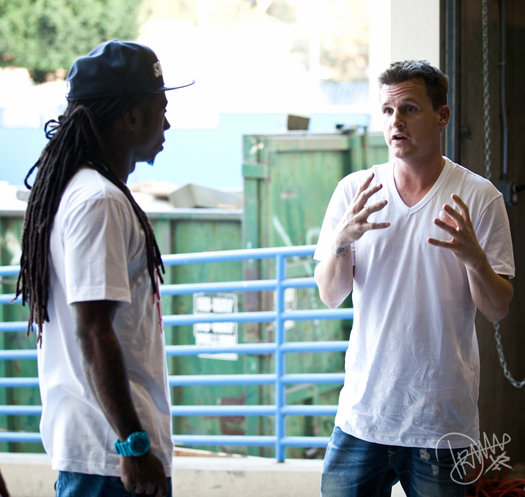 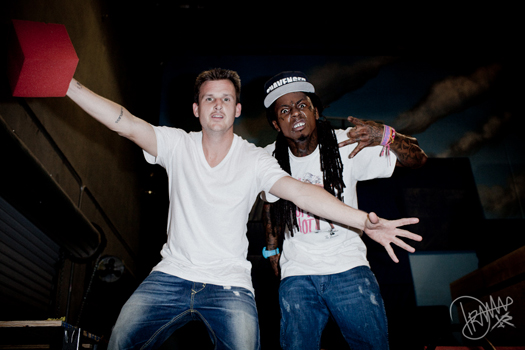 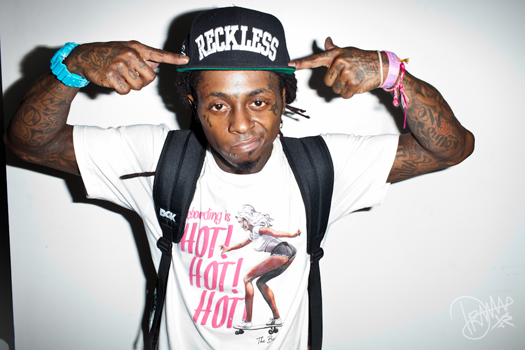 On Set Of “How To Love” Video Shoot: 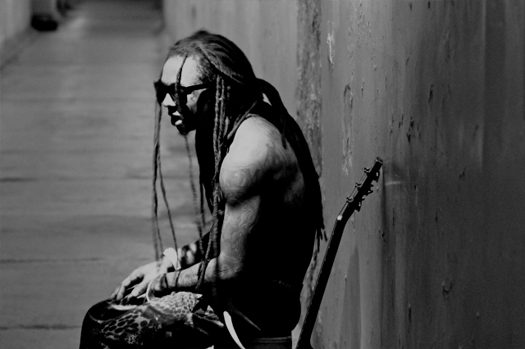 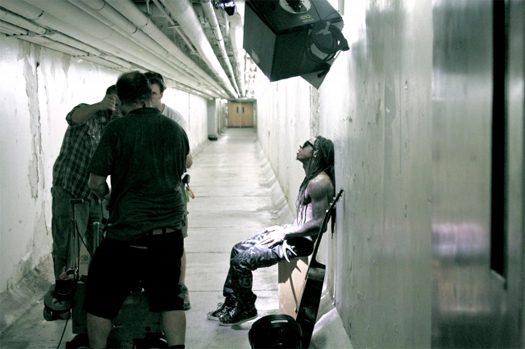 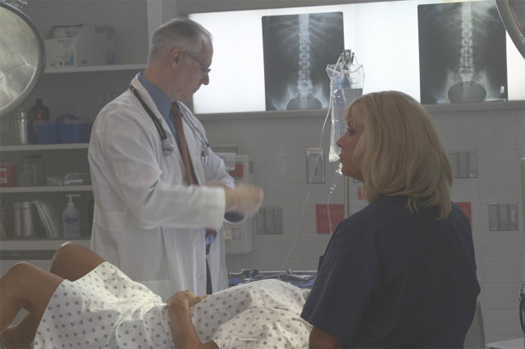 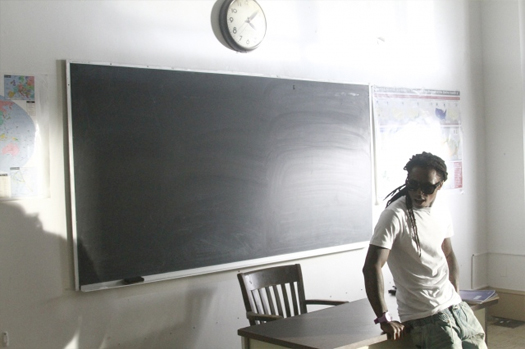 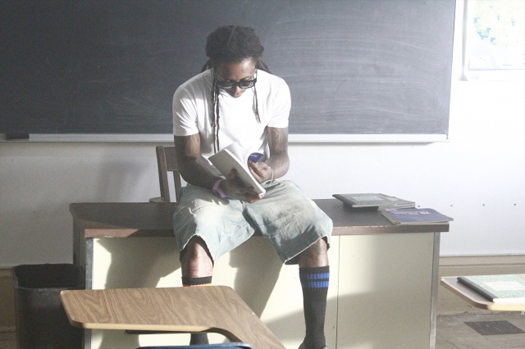 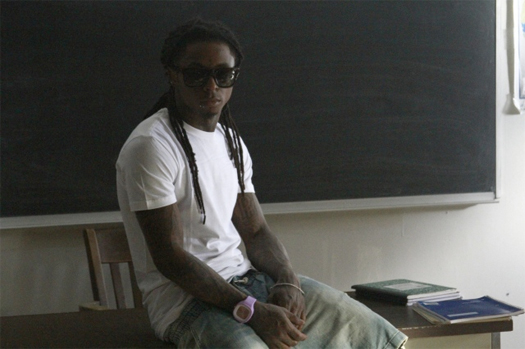