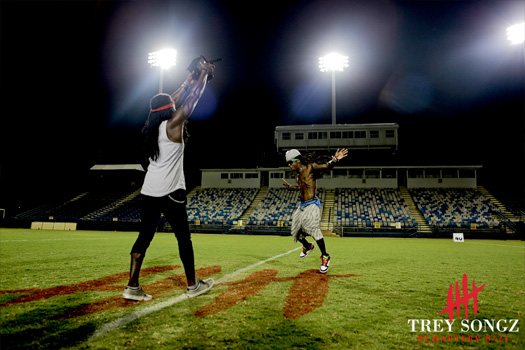 When we got the behind the scenes footage from Trey Songz‘ “Hail Mary” video shoot featuring Lil Wayne and Young Jeezy on Saturday, we was told that the official music video would have been released earlier today, but it looks like their plans have changed because the video has not yet surfaced online. Anyways, I believe Trey will be making an appearance on BET’s 106 & Park show tomorrow, so maybe he will debut it then, who knows ❓

After the jump, you can view some more photos from on set of the “Hail Mary” visual, which is being directed by Trigga himself and Kevin Hart, as well as another behind the scenes clip! 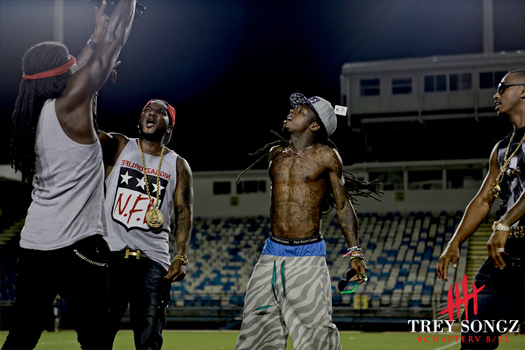 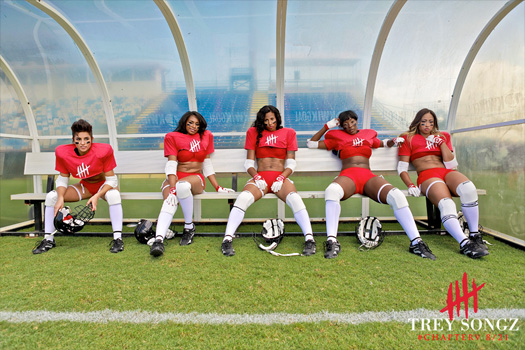 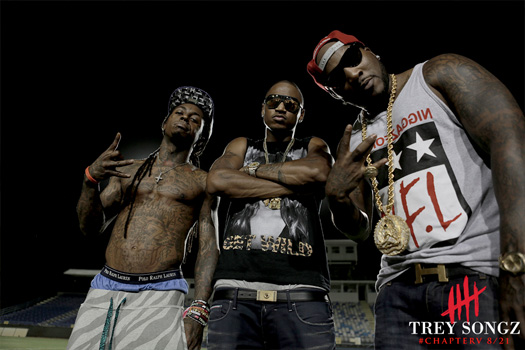 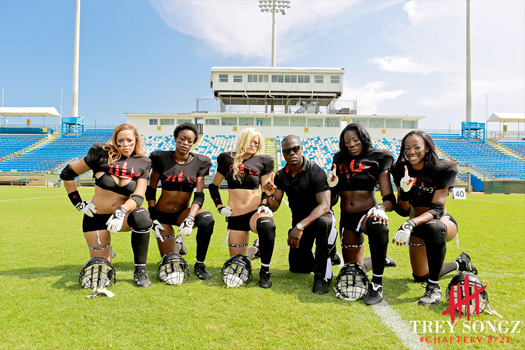 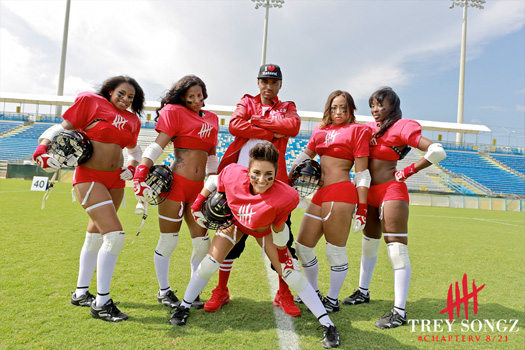 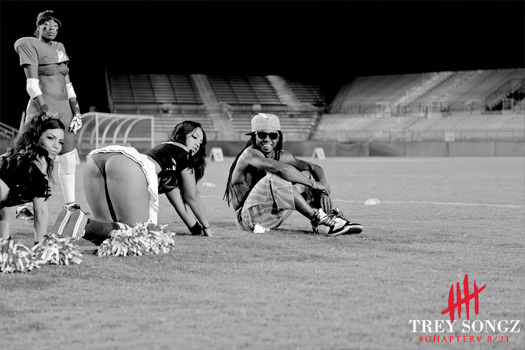 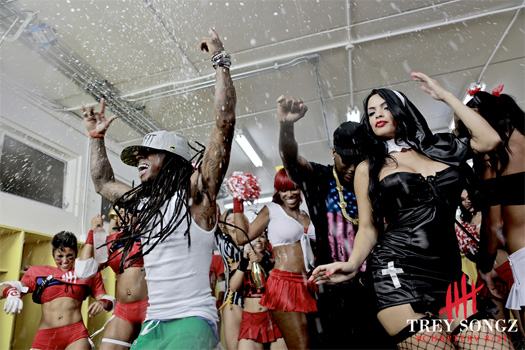 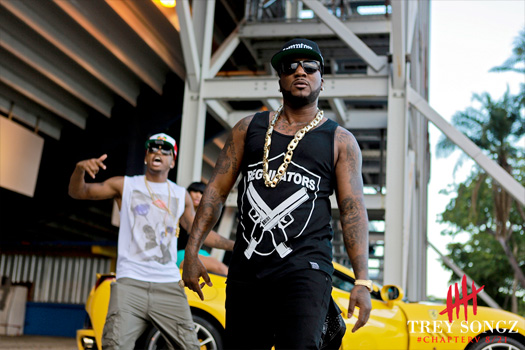 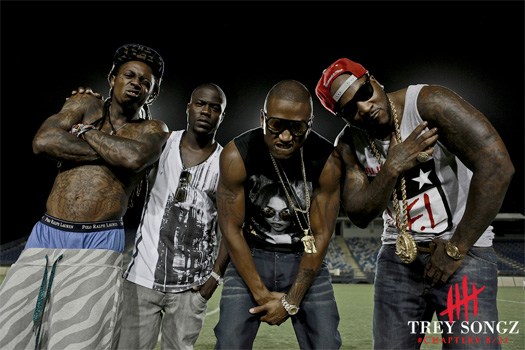