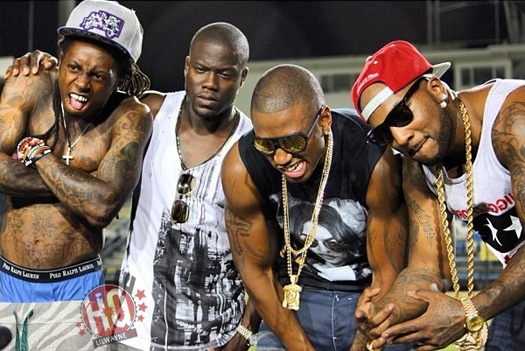 A music video has already been shot for “Hail Mary” that will include a cameo from Kevin Hart, so we can be looking forward to that being released in the upcoming weeks. Listen to the track below: