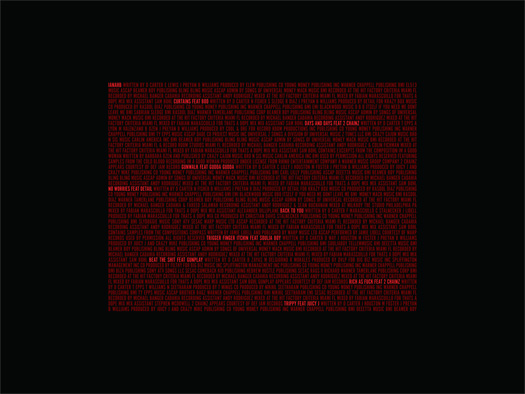 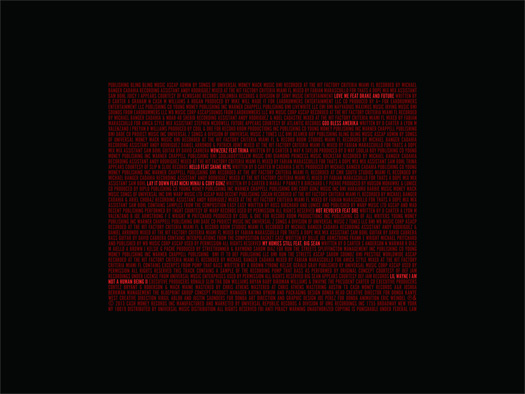 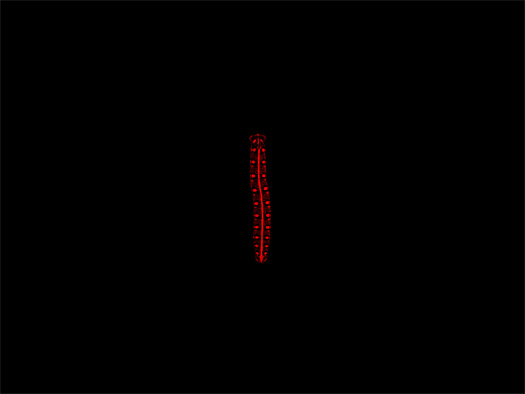 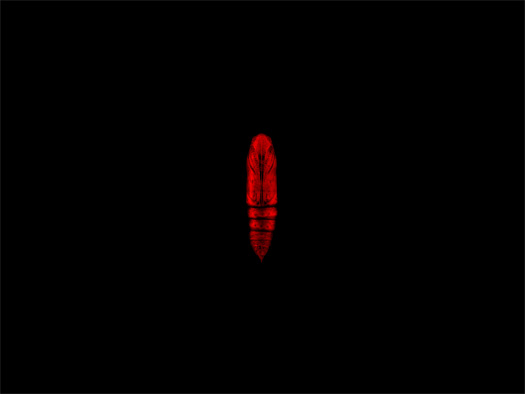 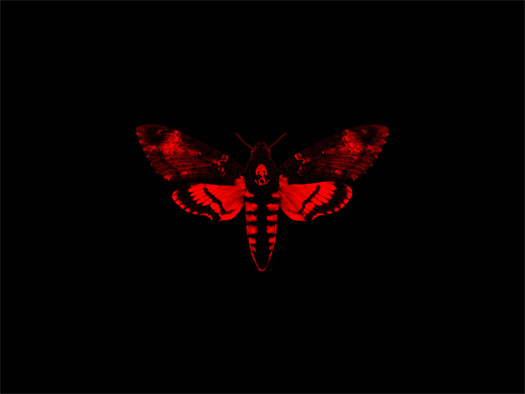 Don’t forget to leave your feedback in the comments section below with your thoughts on Wayne‘s album and how many copies you think it will sell in the first week!