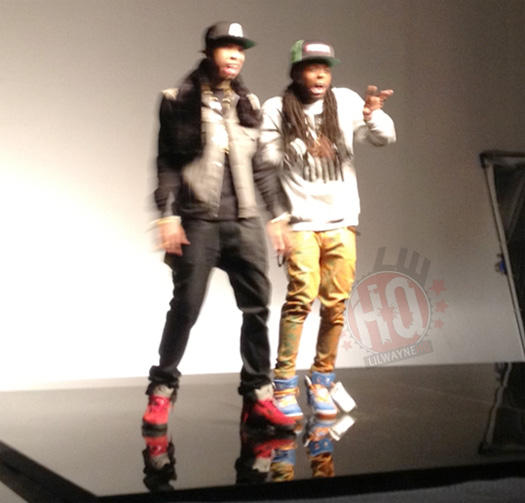 Tyga will be releasing his latest studio album, Hotel California, next week on April 9th. Here is the intro from the project featuring a verse from his Young Money boss Lil Wayne, which is called “500 Degrees“.

You can stream “500 Degrees” after the jump below!