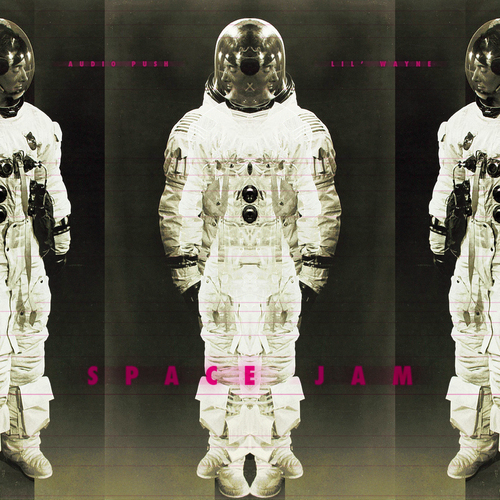 Audio Push grab a verse from Lil Wayne for their new single titled “Space Jam“. This song, which was produced by HS87’s Hit-Boy, Haze Banga, Price and Rey Reel, will appear on Push‘ upcoming debut studio album that is due to be released at the end of this year.

You can stream and download “Space Jam” after the jump below.