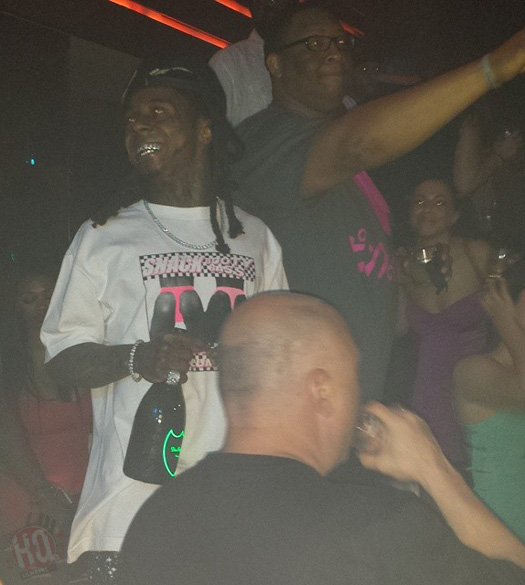 You can view some pictures of Weezy F Baby chilling at LIV nightclub after the jump below! 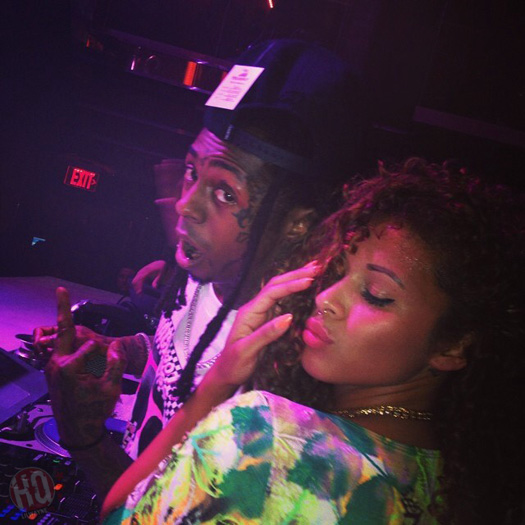 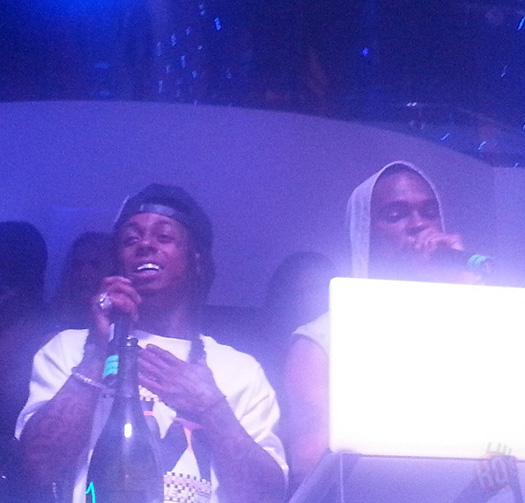 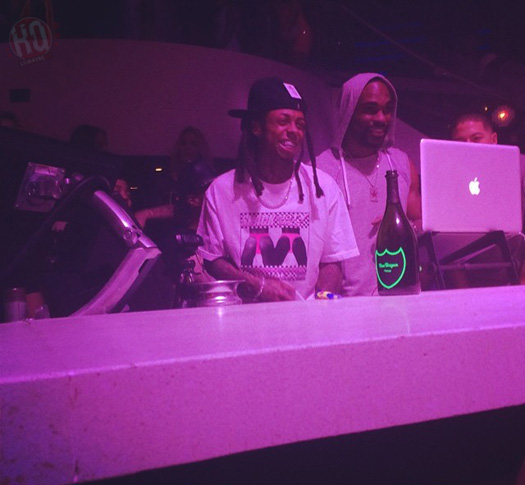 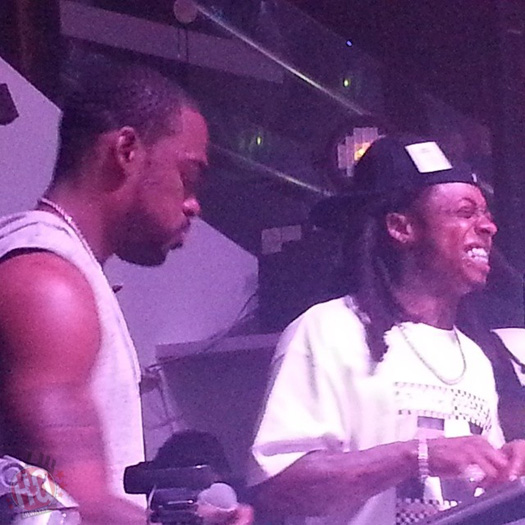 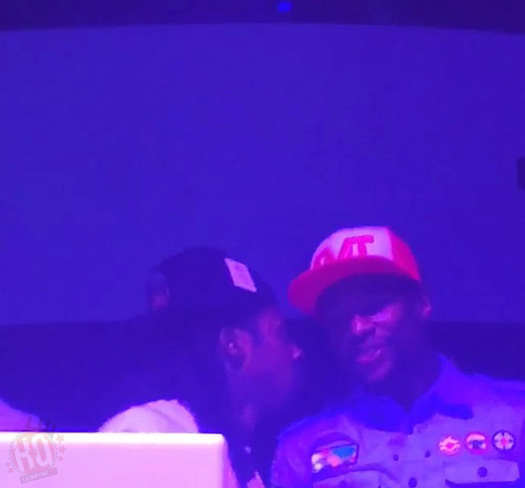 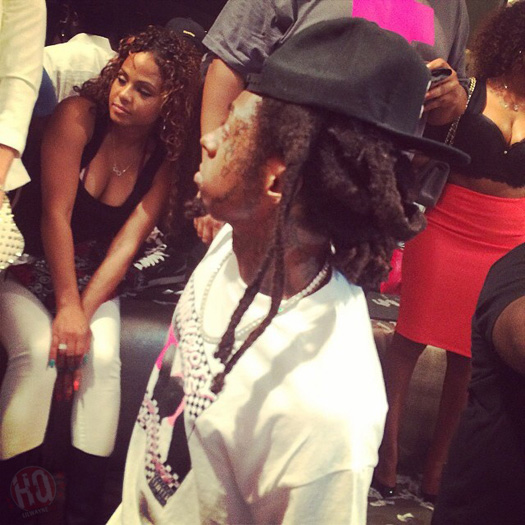 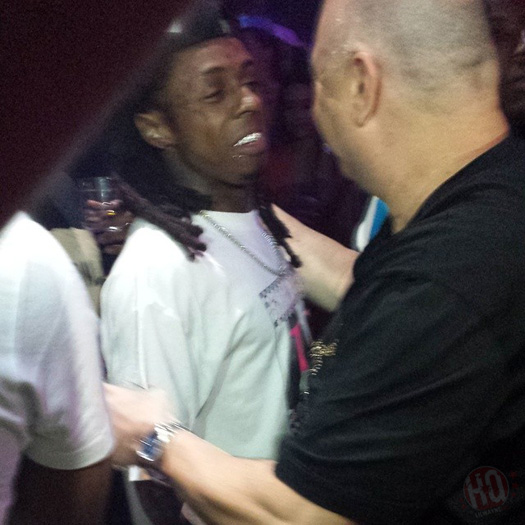 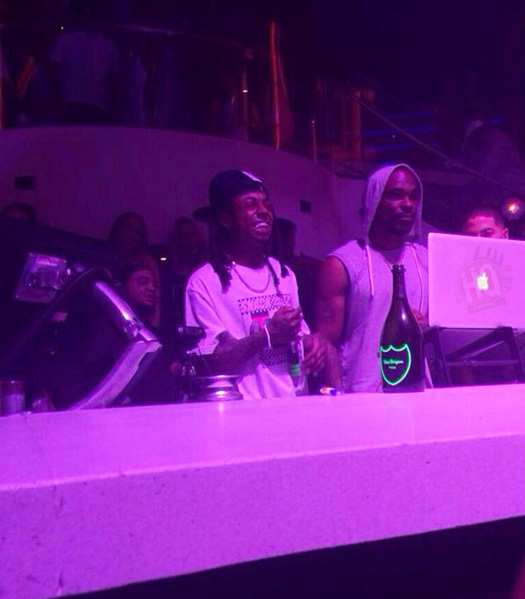 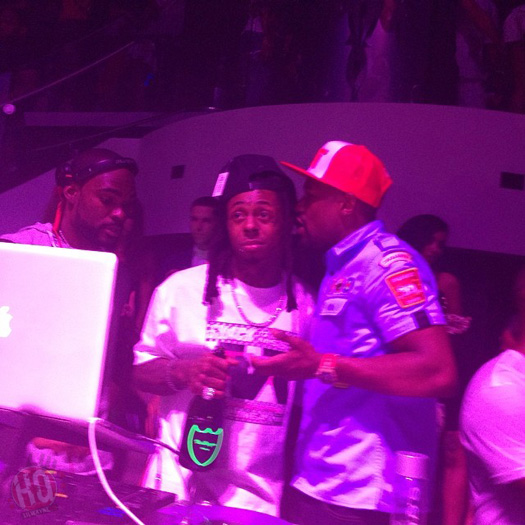 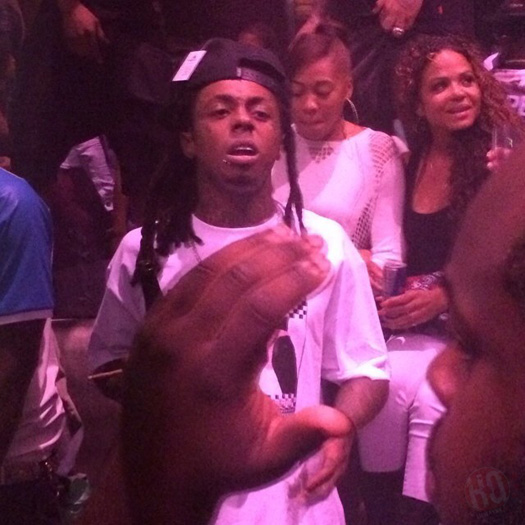 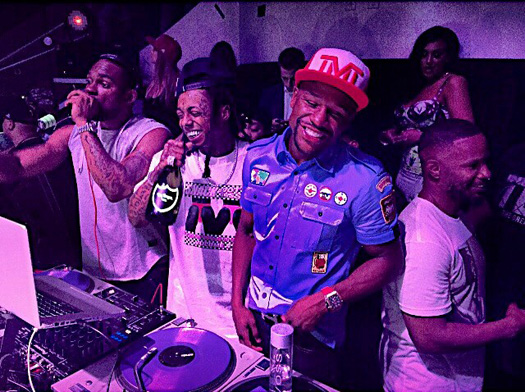