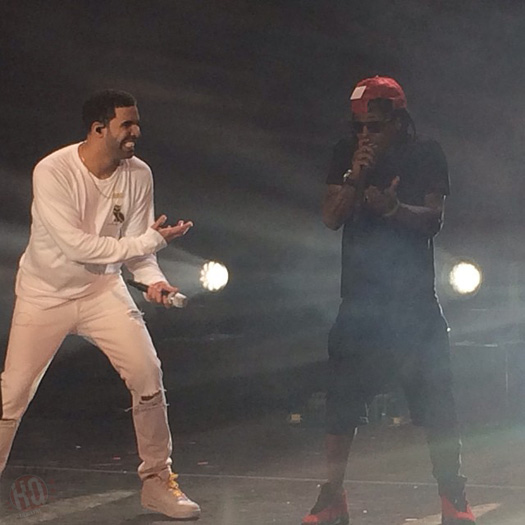 Last night, Lil Wayne and Drake performed live in Morrison, Colorado at the Red Rocks Amphitheatre for a stop on their joint tour. It was a draw with their “battle”, so that now brings the total score to 13-12 to Drizzy Drake.

Weezy F Baby and Drizzy will next be performing on their tour at the USANA Amphitheatre in West Valley City, Utah later on tonight. You can view more photos of the Young Money artists performing in Morrison after the jump below! 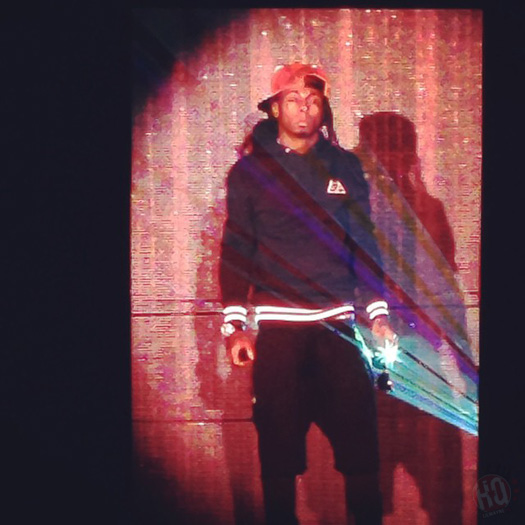 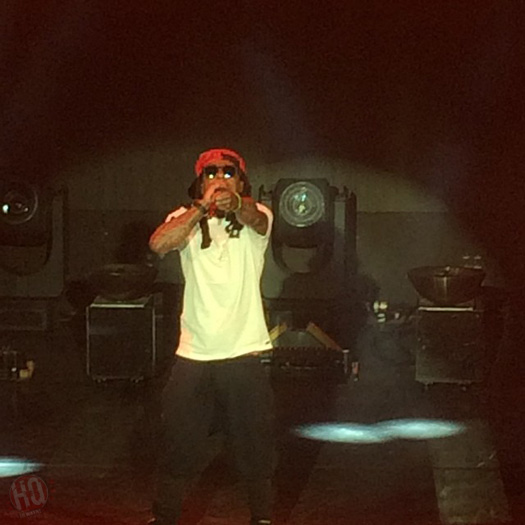 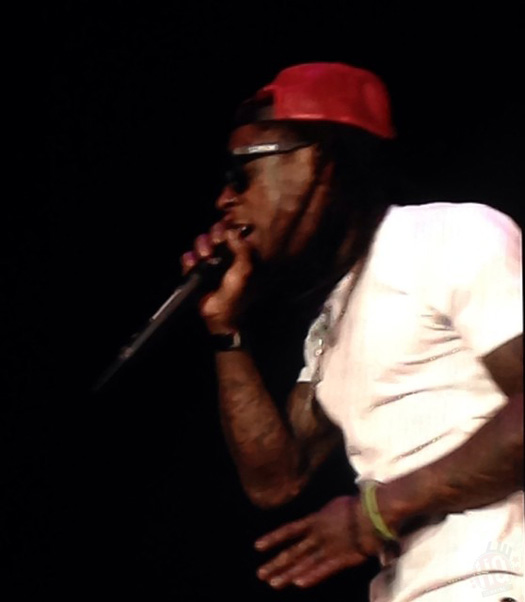 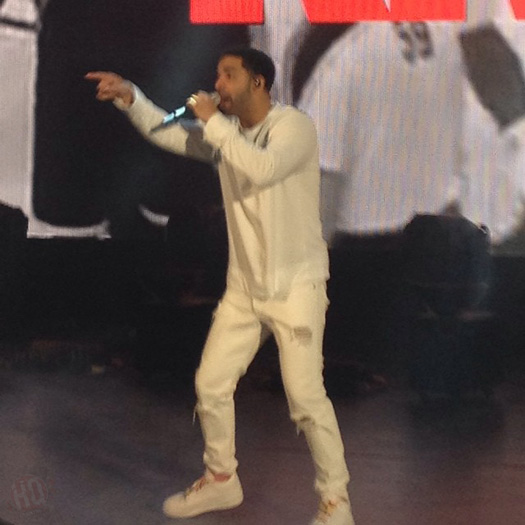 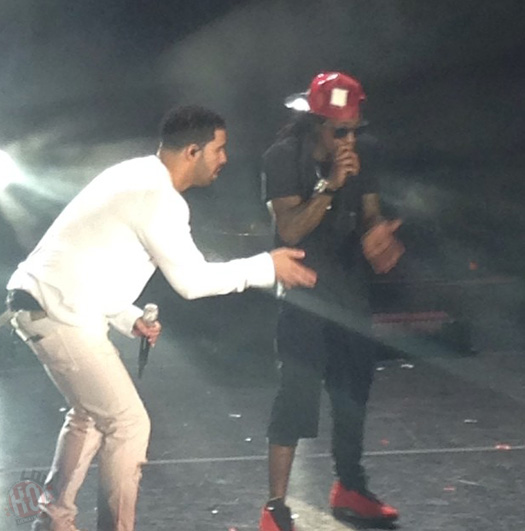 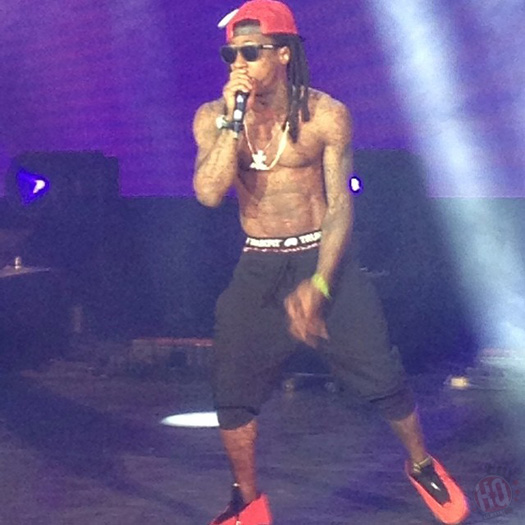