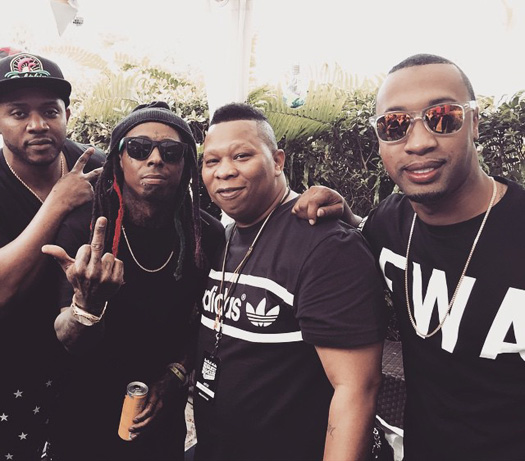 During his set, Tunechi also reunited with Mannie Fresh on stage and they performed “Go DJ” live together for the crowd.

You can view plenty more photos of Weezy at Red Bull Guest House 2015 after the jump below! 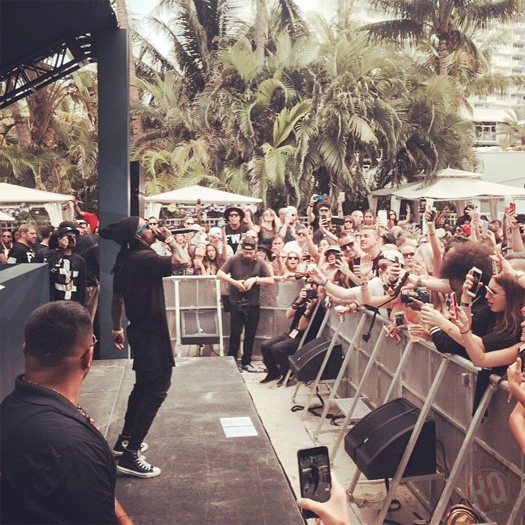 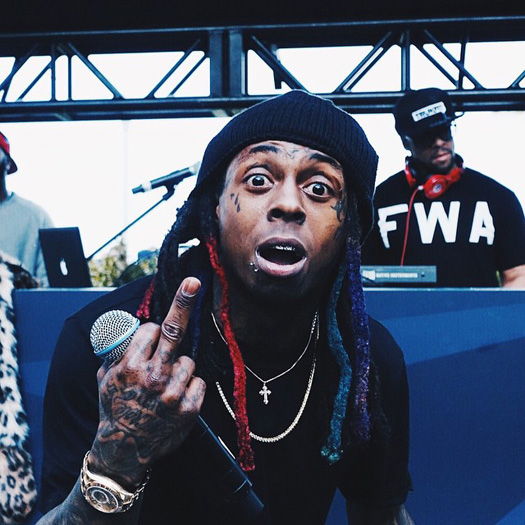 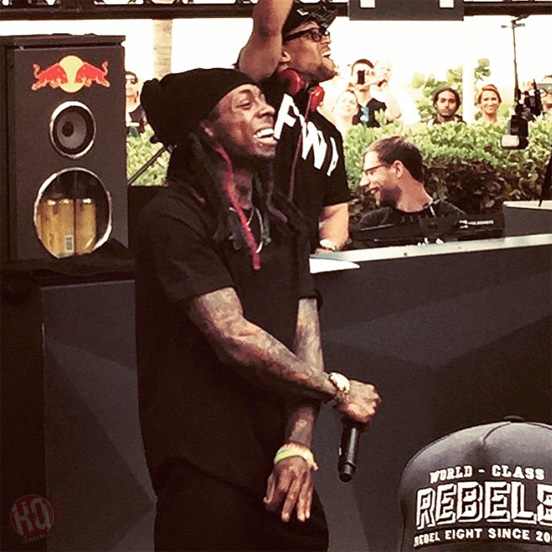 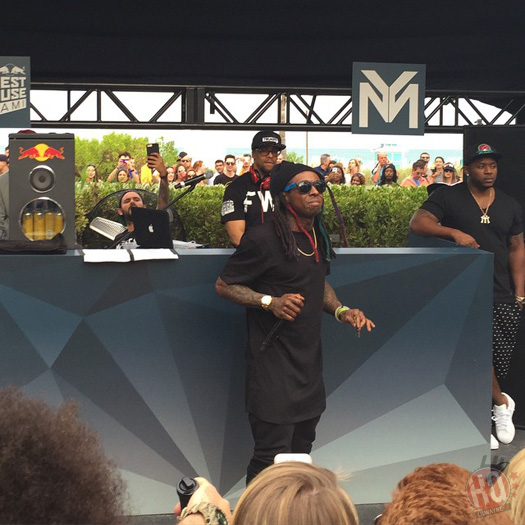 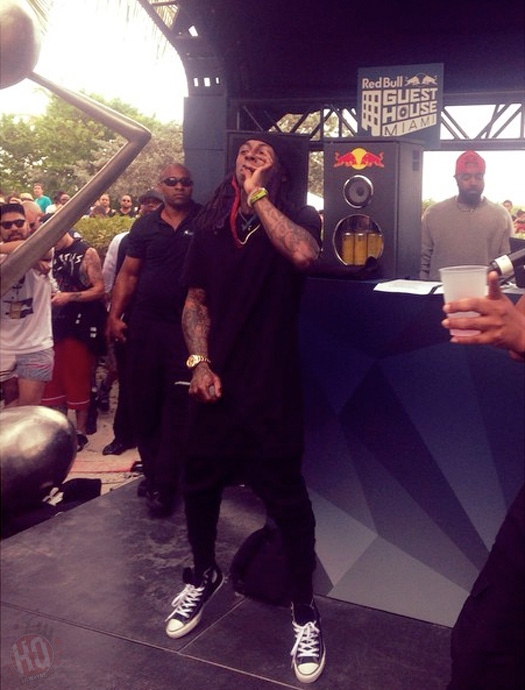 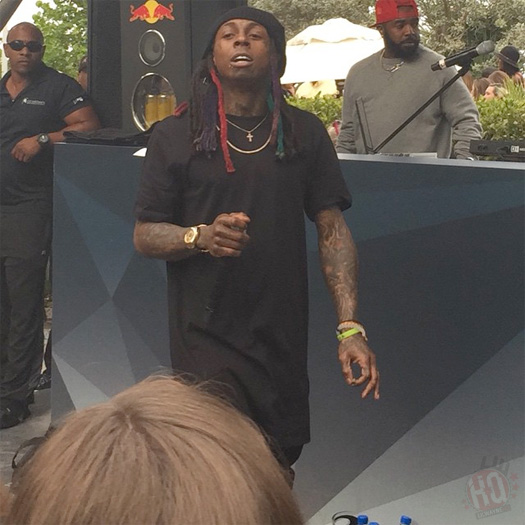 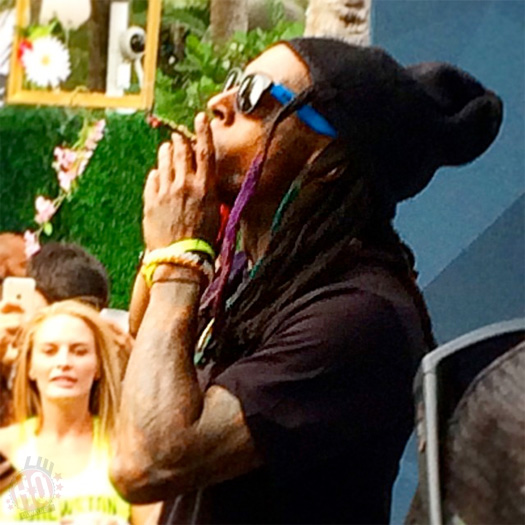 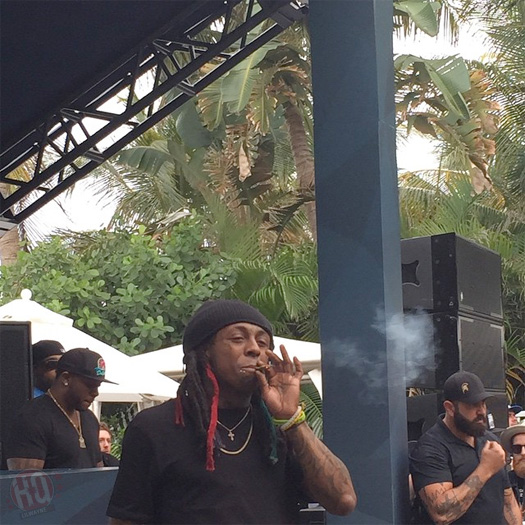 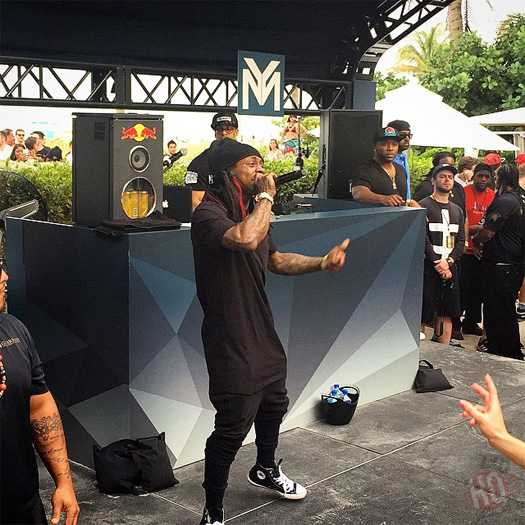 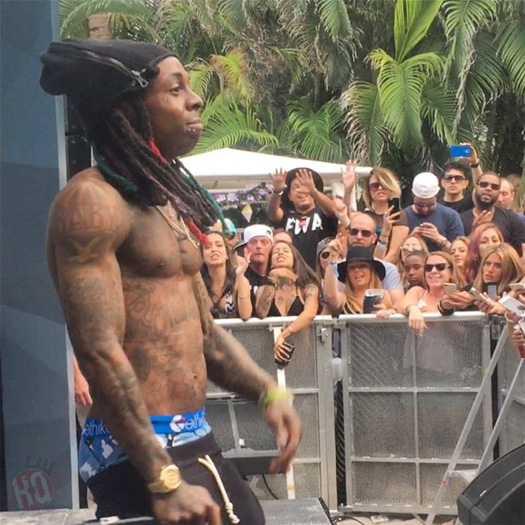 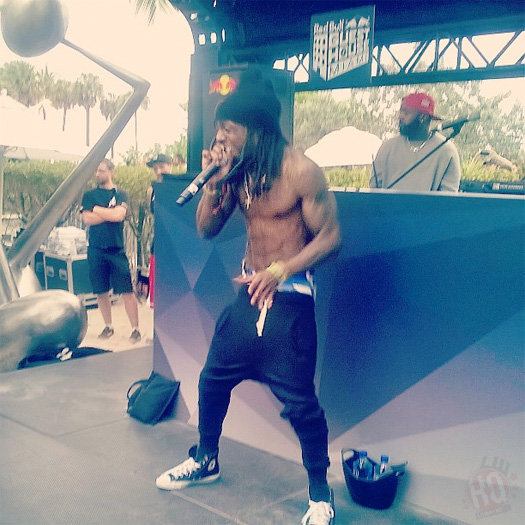 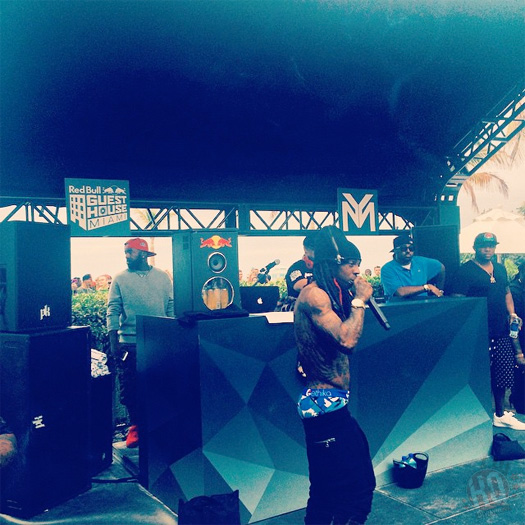 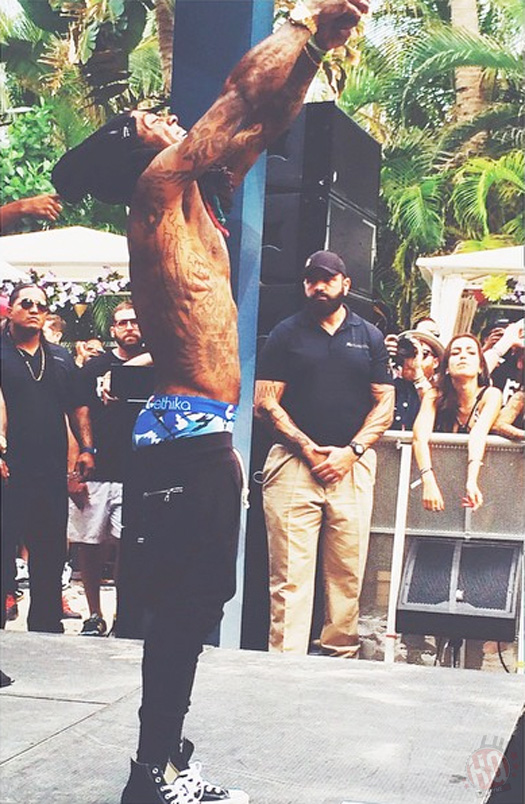 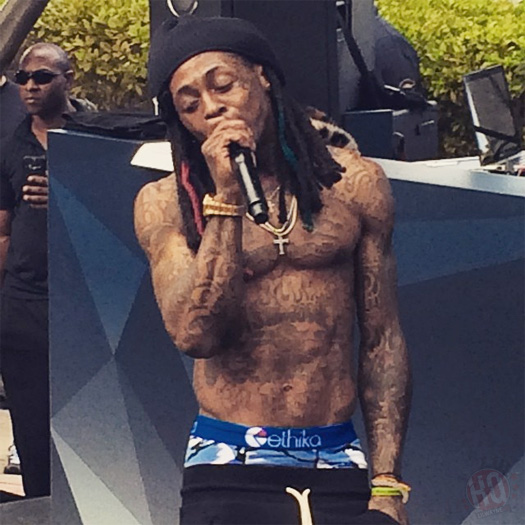 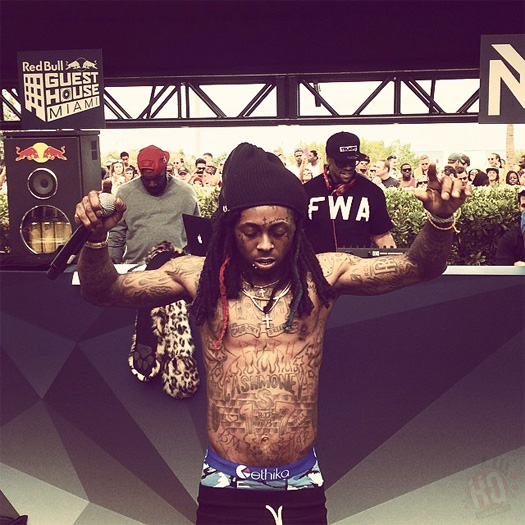 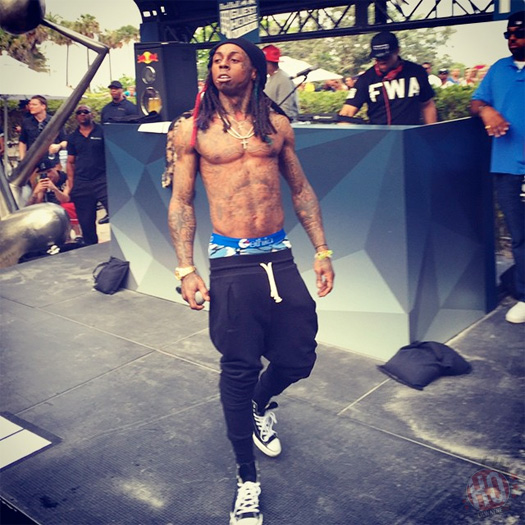