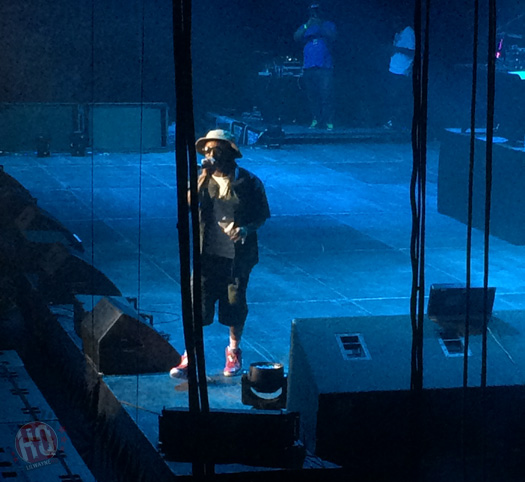 You can view some pictures, as well as watch Weezy perform his “Glory” single acapella for the people in attendance after the jump below, courtesy of Brett Thomure! 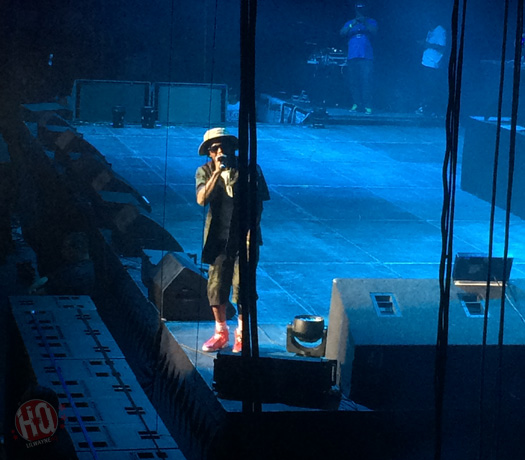 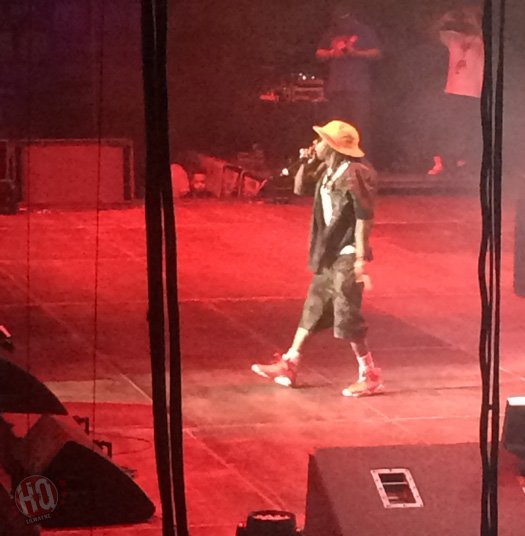 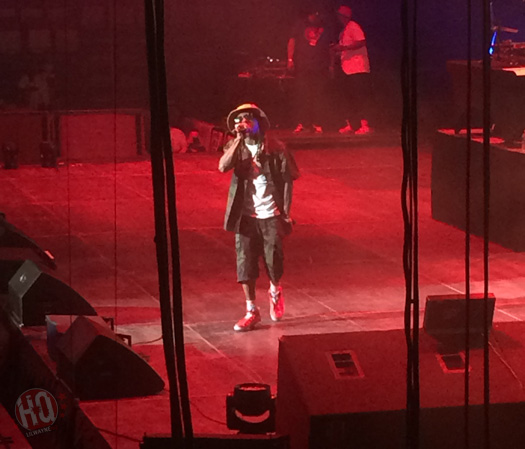 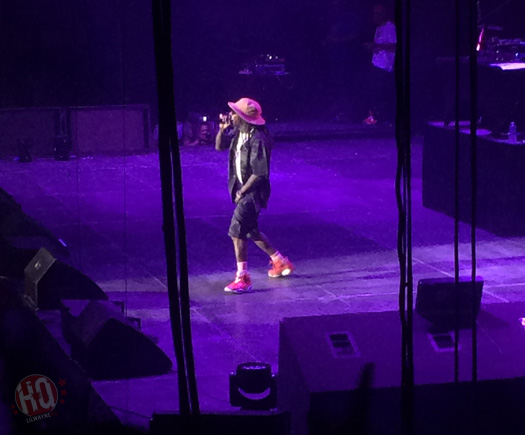 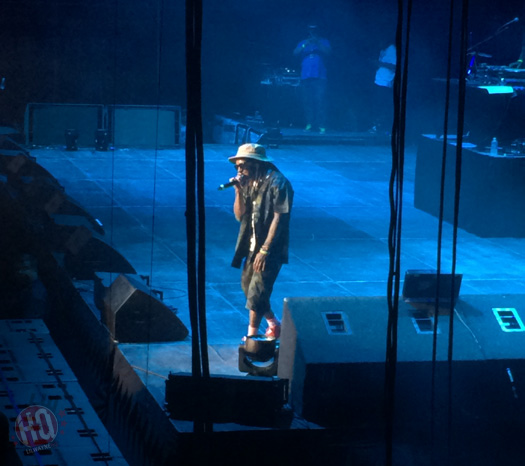 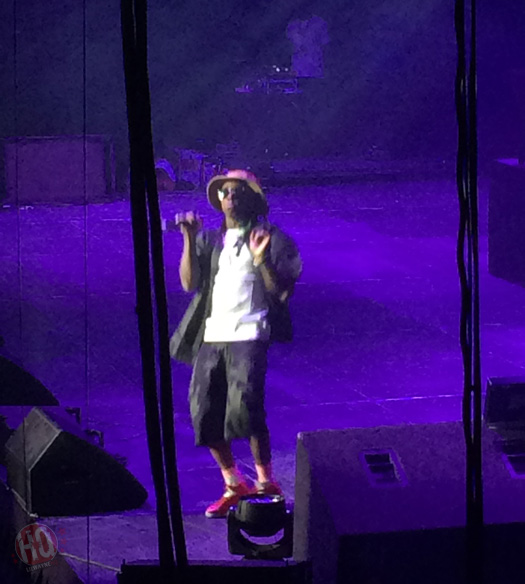 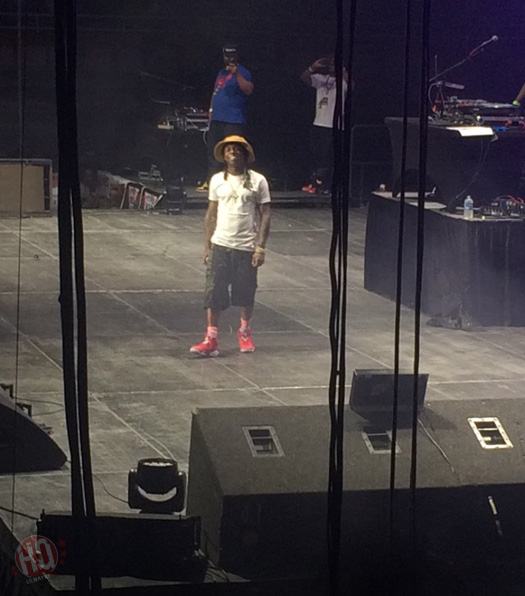 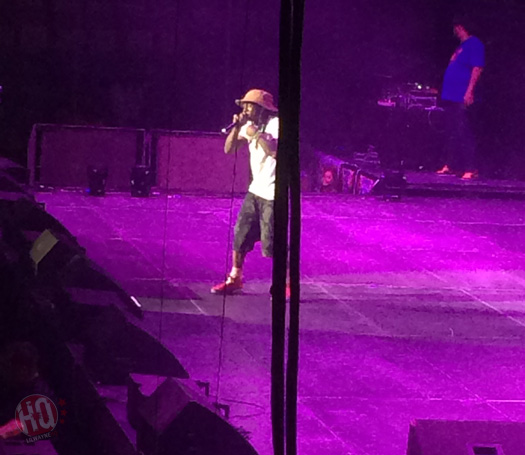 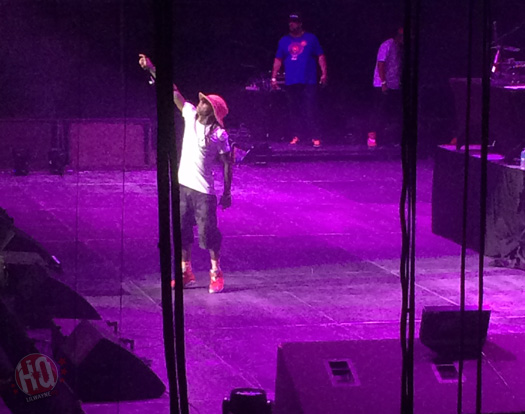