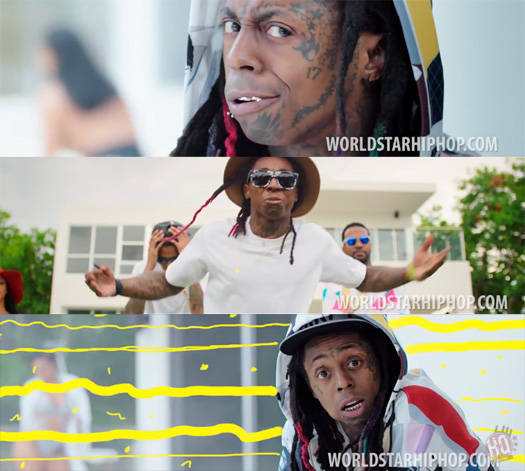 The Mike WiLL Made It-produced song can be found on Juicy‘s new 100% Juice mixtape, available to download online now.

Click here to view some behind the scenes photos from on set of the “Miss Mary Mack” video shoot, which was shot on the Isle Of Normandy in Miami, Florida on June 9th!