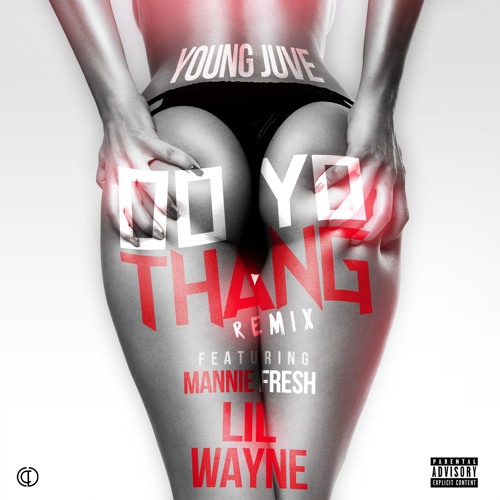 We first got word that Lil Wayne might be featured on the official remix to Young Juve‘s “Do Yo Thang” last month after a video surfaced online of Wayne in the studio playing the original song.

Well today Young Juve, who is Juvenile’s son, dropped his “Do Yo Thang” remix that was produced by Mike Maven and it features Mannie Fresh, as well as a long verse from Weezy.

You can listen to the official “Do Yo Thang” remix after the jump below!