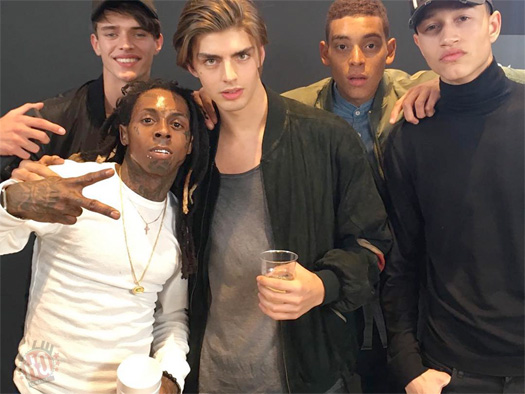 During his appearance, Weezy performed live for the people in attendance and he even walked out of the fashion show at one point, due to technical difficulties with his mic.

You can view some pictures of Tunechi at the event after the jump below! 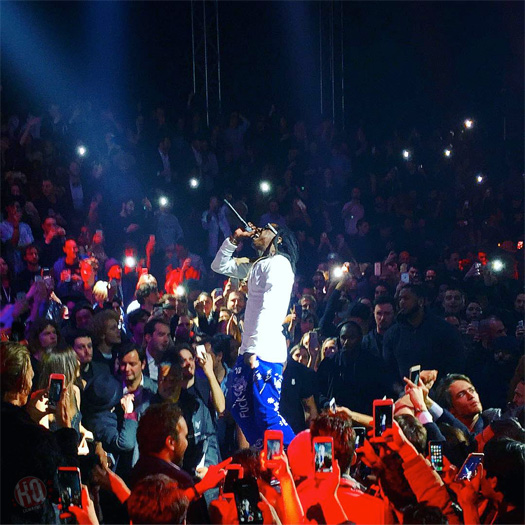 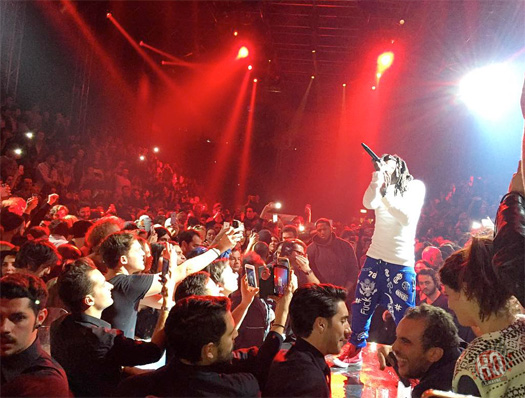 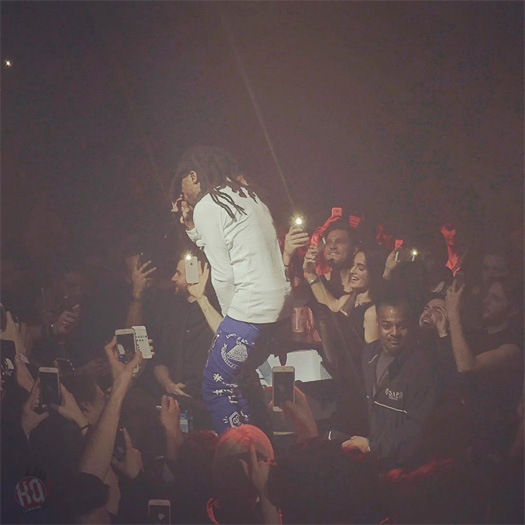 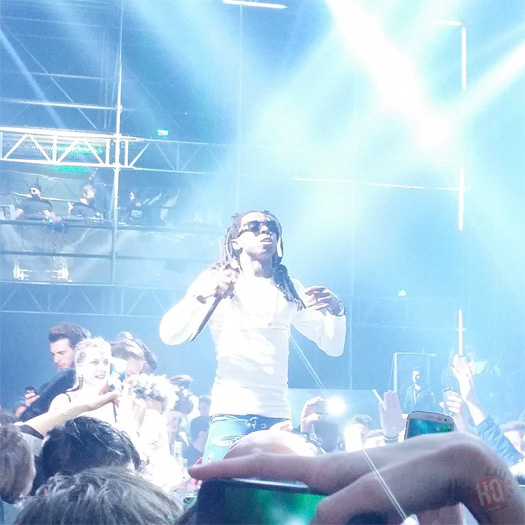 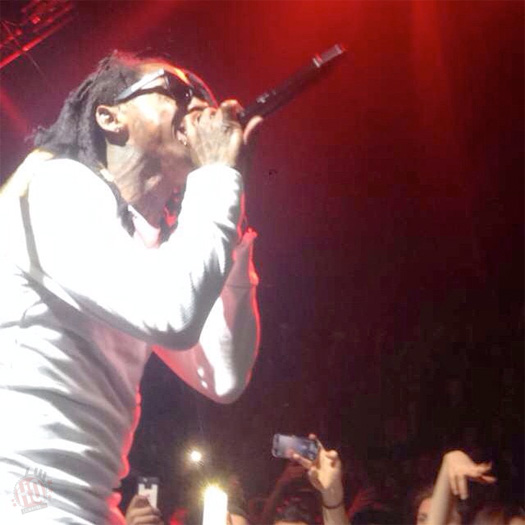 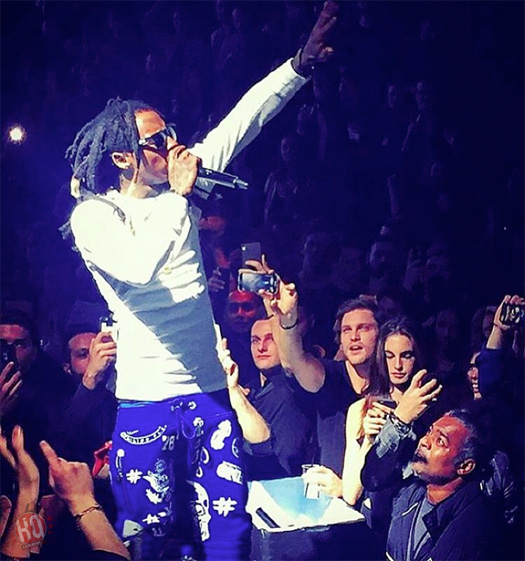 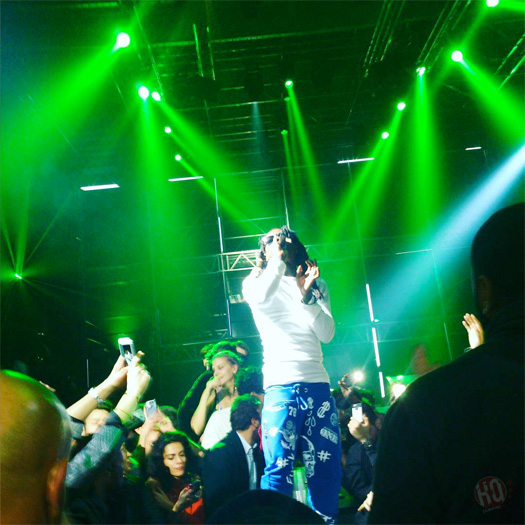 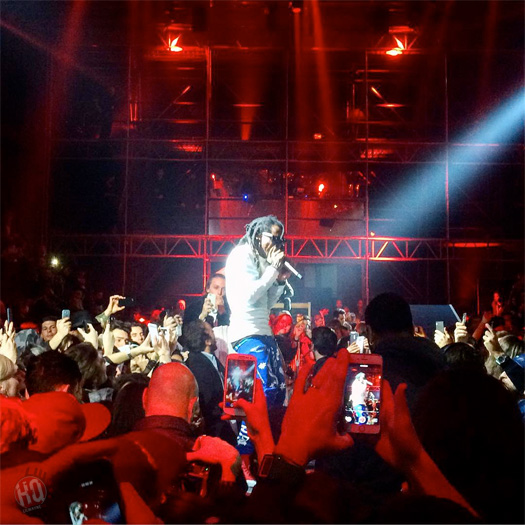 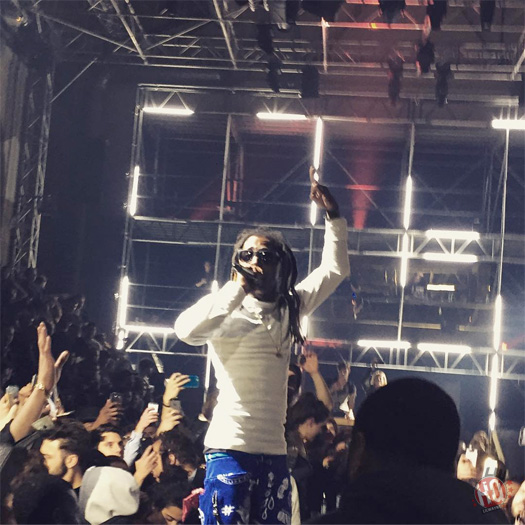 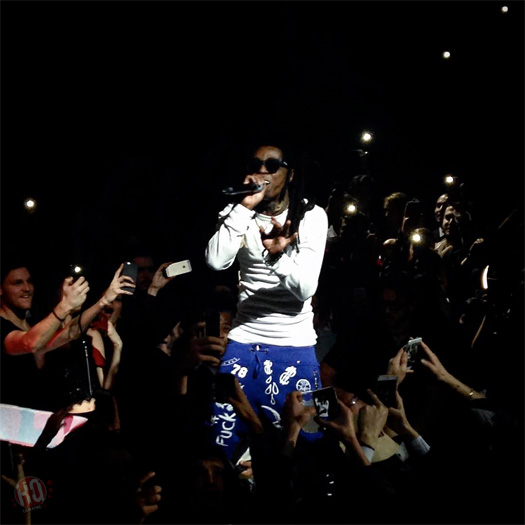 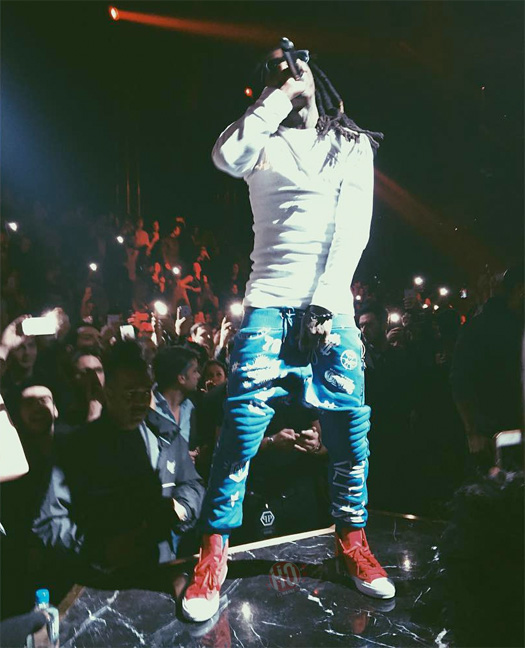 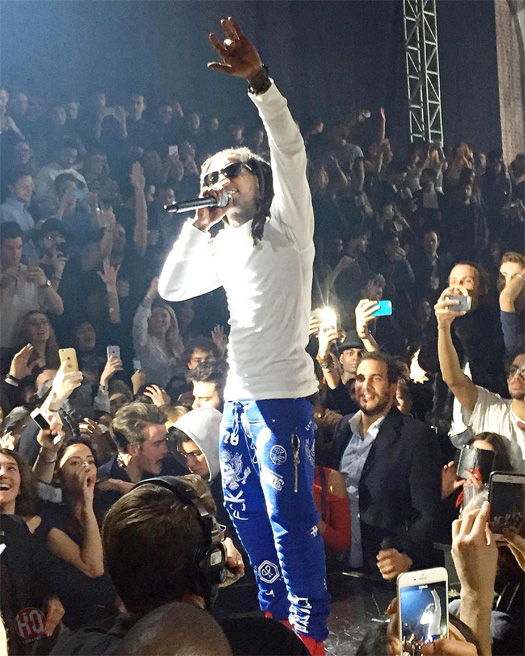