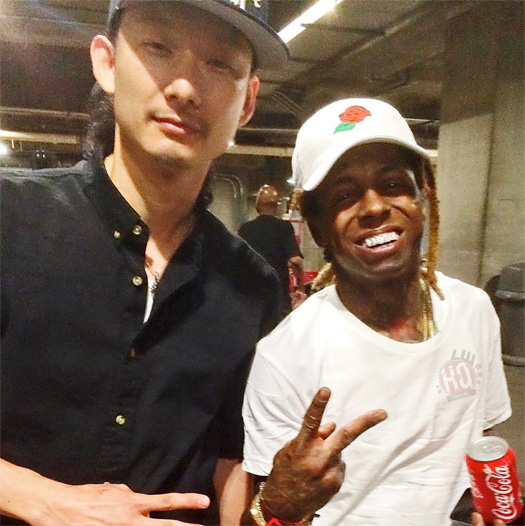 According to HHNM, the very first song on the album, “Intro“, will feature Lil Wayne!

Who is looking forward to hearing the solo Weezy song?