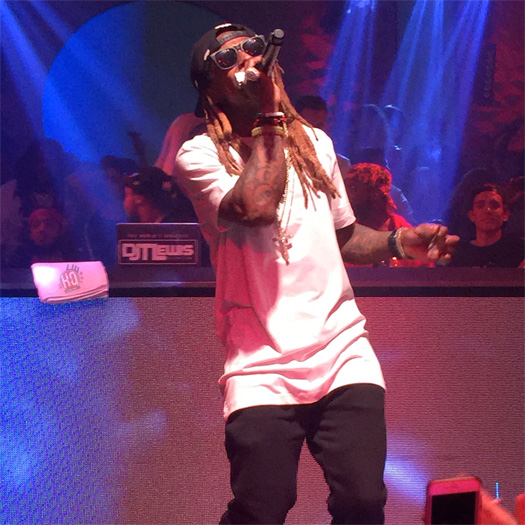 Lil Wayne has been announced as a headliner for the Bay Area edition of Rolling Loud, which will take place October 21st and 22nd at the Shoreline Festival Grounds in Mountain View, California.

If you wish to attend the concert, you will be able to purchase tickets when they go on sale on Tuesday (August 22nd) from 12:00PM PST. If you recall back to May this year, Tunechi also headlined the Miami edition of Rolling Loud’s music festival! 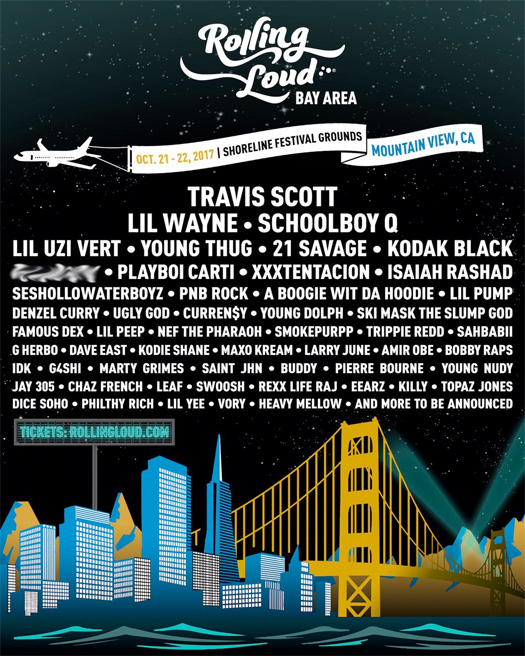