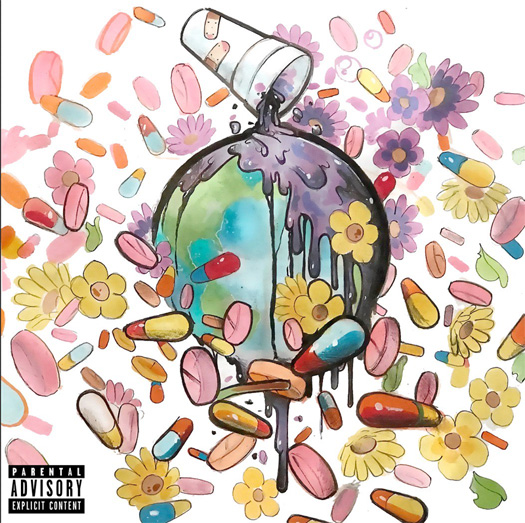 Future and Juice WRLD have just released their joint album, WRLD On Drugs, on all music streaming platforms.

On the project is a Lil Wayne feature, which is actually the Richie Souf-produced song that Pluto teased last week.

You can listen to Future‘s “Oxy” collaboration with Wayne after the jump below! What are your thoughts on the track?