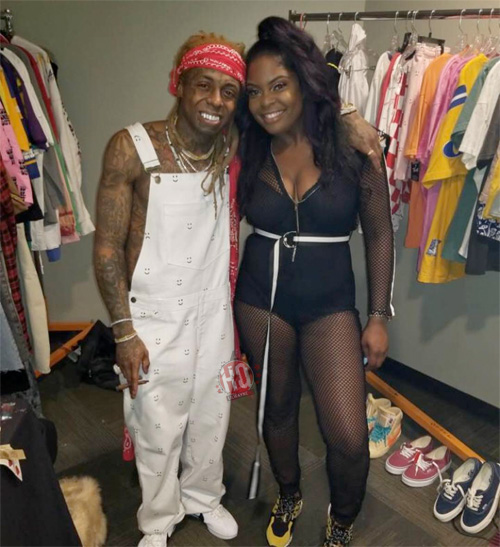 All of the ticket proceeds from this year’s “TIDAL X: BROOKLYN” show will go towards criminal justice reform non-profit organizations, such as cut50, REFORM, The Innocence Project, and The Equal Justice Initiative! Will you be attending to see Tunechi perform live?

Announcing the lineup for this year’s #TIDALXBrooklyn concert benefiting criminal justice #REFORM. Get your tickets now. Link in bio.

Weezy's going to be causing an uproar at #TIDALXBrooklyn. Get your tickets for our annual benefit concert supporting criminal justice #REFORM: TIDAL.com/Brooklyn