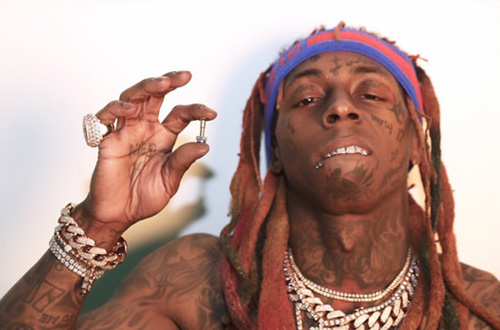 You new lil rappers need to start giving props and respect to the Goat. My father don’t bother nobody . He won’t even react to what was said . This man be in his own world so leave him tf alone . You pick the night he didn’t go to LIV to say that . You bold . Lol . #ihatethesenewlilniggas #norespectatall Don’t tell me to stay out of it because that’s my father and you mfs don’t give him his credit and it’s a shame . This nigga whole album sound like my daddy old shit . Gtfoh .