Behind The Scenes Of Lil Wayne’s “Mama Mia” [Video] 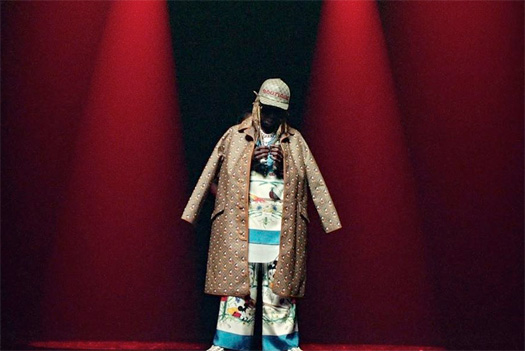 In this post, you can get a behind the scenes look at Lil Wayne‘s latest music video for his “Mama Mia” song off Funeral.

The visual was co-directed by Mike Ho and Tunechi himself, directed of photography by Anthony Kimata, and produced by Liz Lopez and Israel Consuegra.

You can check out the behind the scenes footage from on set of the “Mama Mia” video shoot below! Is it one of your favorite videos that Weezy has ever released in his career so far?