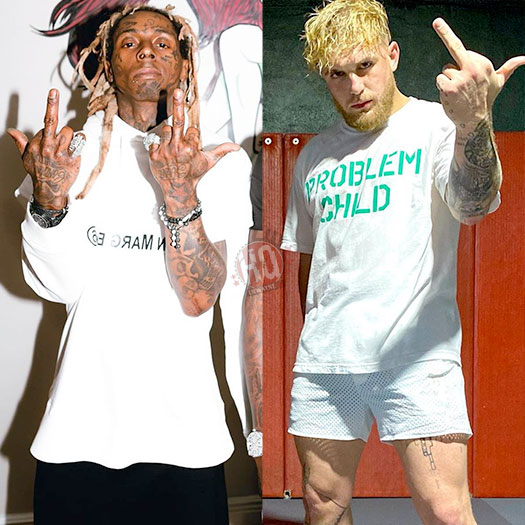 Jake Paul's role model growing up was none other than Lil Wayne! ?https://t.co/psauG34WPl pic.twitter.com/jMvYslw1C3