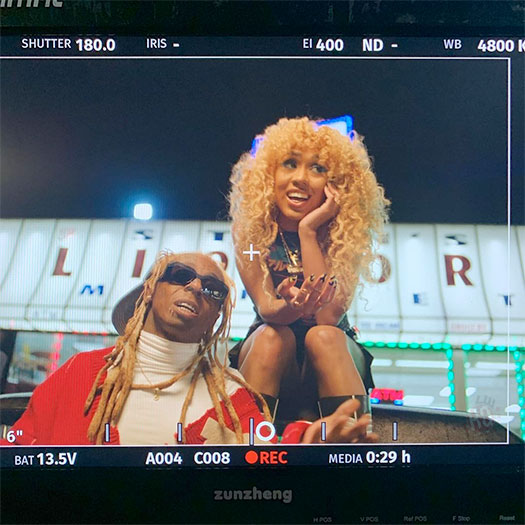 In this post, you can get a behind the scenes look at Fousheé and Lil Wayne‘s “Gold Fronts” video shoot that was filmed in Los Angeles, California.

If you have not yet watched the music video for “Gold Fronts” that was co-directed by Edgar Esteves and Jon Primo, click here to do so.

Below, you can view another photo and some footage from on set of Fousheé and Wayne‘s recent video shoot! 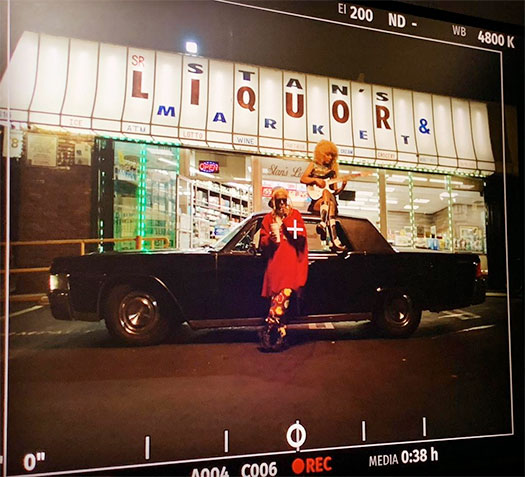