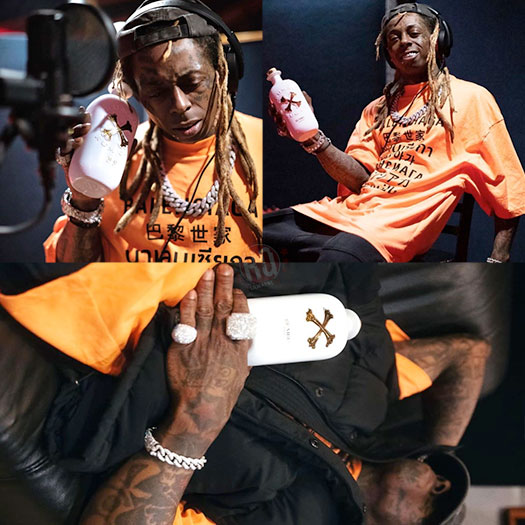 Bumbu have released a video that includes Lil Wayne introducing their new Créme rum, which you can watch below.

Weezy does a voice-over talking all about Bumbu‘s new rum and at the start of the commercial, he calls himself “Weezy F Baby“.

I think this has to be the first time in many years since Tunechi has called himself by that name! Have you tried the new Bumbu drink?