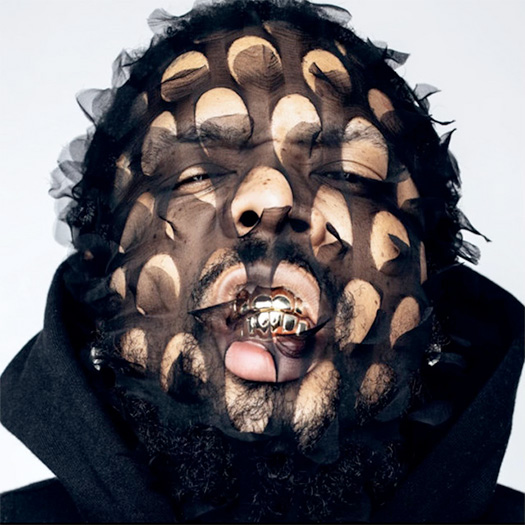 Westside Gunn has released Side A of his brand new album, Hitler Wears Hermes 8: Sincerely Adolf, and on the project was a Lil Wayne feature.

The collaboration between the Griselda Records founder and Wayne is called “Bash Money” and it was produced by Denny Laflare.

You can stream “Bash Money” after the jump below. Weezy spazzed!