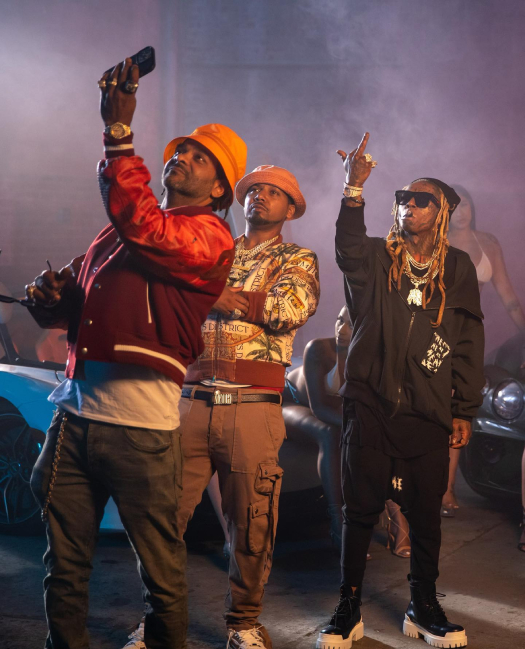 After seeing behind the scenes footage a few days ago, we can now check out some photos from on set of Jim Jones‘ “We Set The Trends” remix video shoot featuring Lil Wayne, Takeoff, DJ Khaled, and Juelz Santana.

The upcoming visual that was filmed in both Miami and Los Angeles is being co-directed by Shula The Don, Will C and Denity. It is also set to premiere at the end of this week.

You can view plenty more BTS photos of Wayne on set of this video after the jump below, courtesy of Flee Flicks! Are you excited for the “We Set The Trends” remix release? 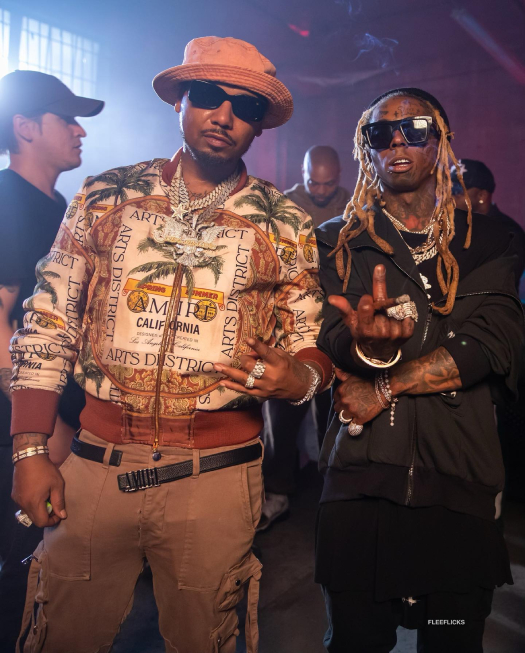 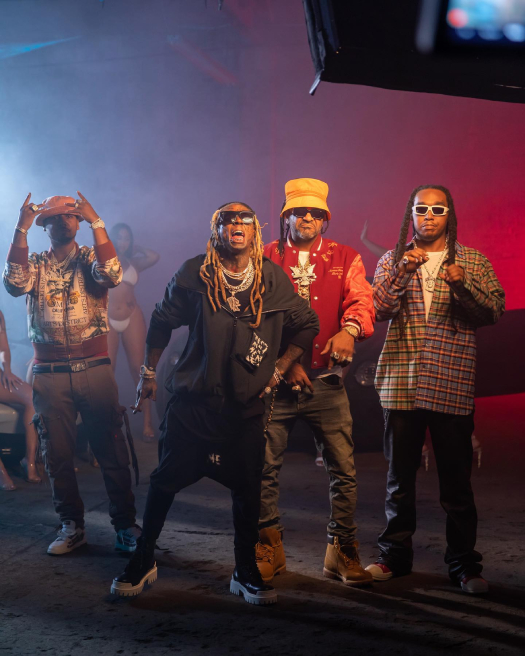 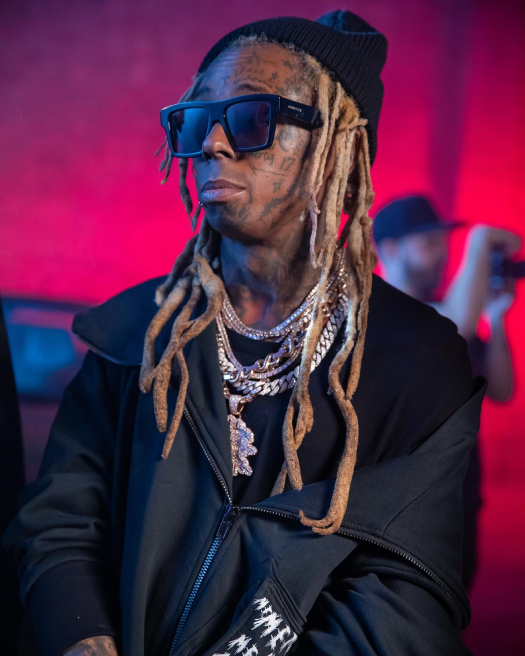 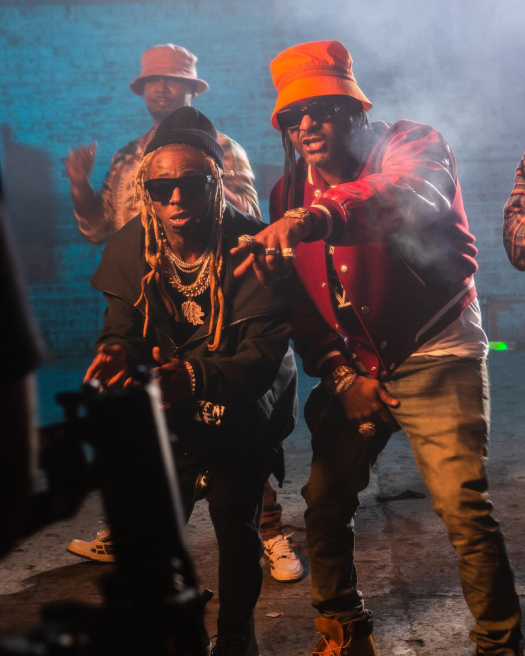 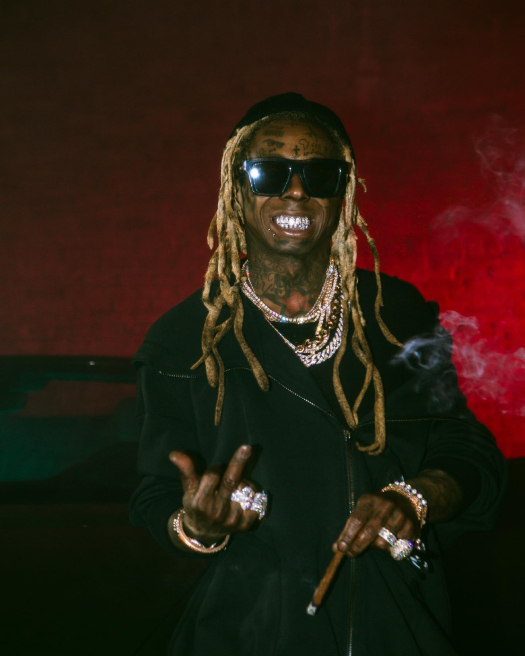 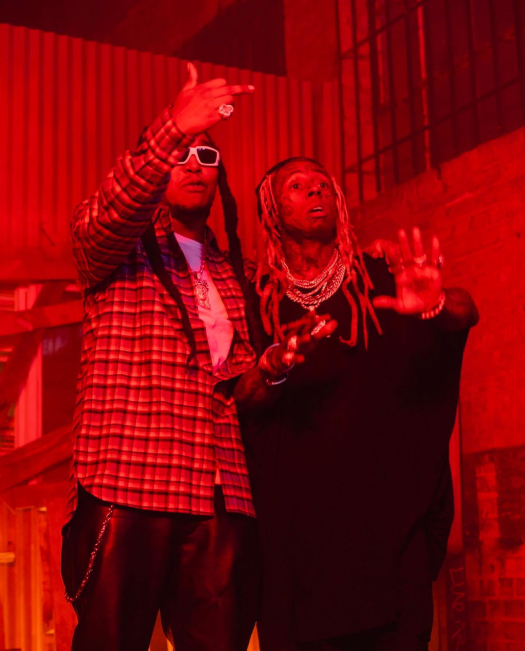 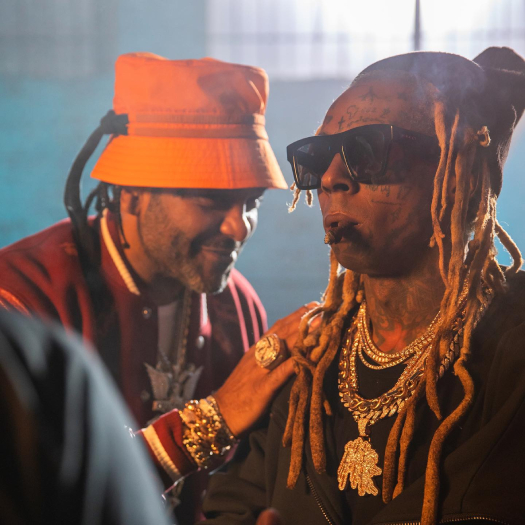 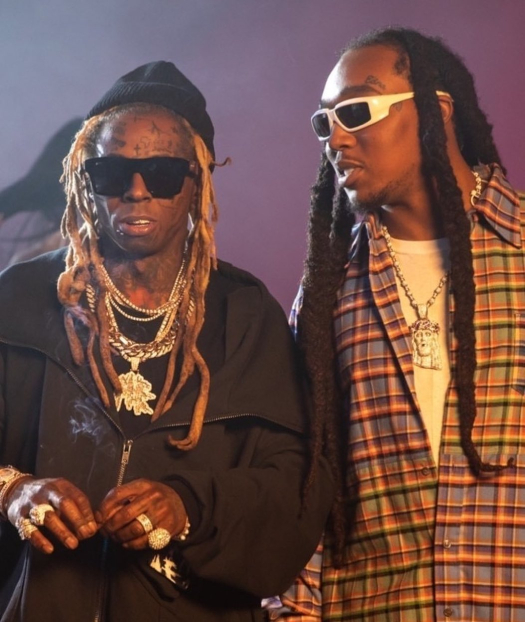 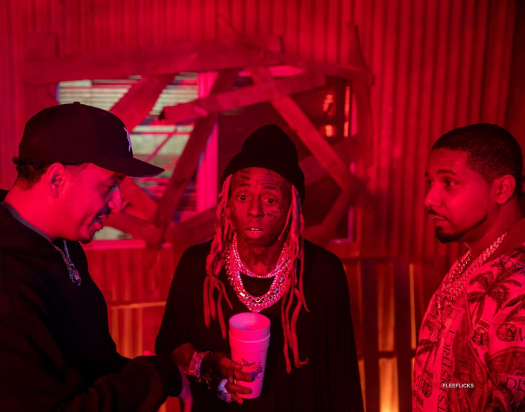 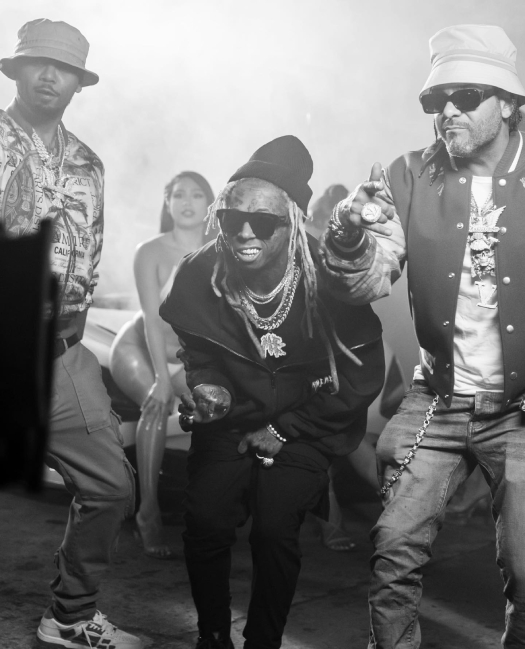 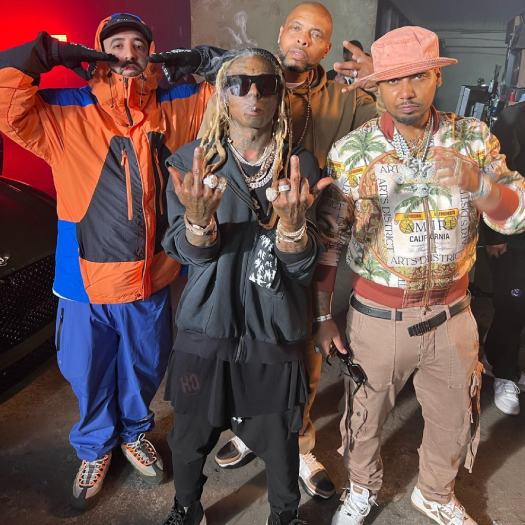